Cameron Singleton left behind a three-year-old daughter the night he was shot and killed on Sept. 28. His killer remains on the loose.

DEKALB COUNTY, Ga. - A single father is found shot to death inside his car in DeKalb County.

Two months later, his family is still waiting on the killer’s arrest and now asking for you to speak up if you know what happened.

Cameron Singleton's brother told us that he leaves behind a 3-year-old daughter. The 25-year-old's family fears that he was targeted.

Investigators found the 25-year-old dead on September 28 inside his white Honda.

It happened inside Hidden Woods Apartments at the intersection of Arthurs Court and Bodwin Place.

"I thought I was dreaming when I got the call from my mom. You wake up to your mom wailing, just crying so the first thing is trying to make sure she's alright and console her. Immediately After that, I had to hop on a plane and get there," he said. 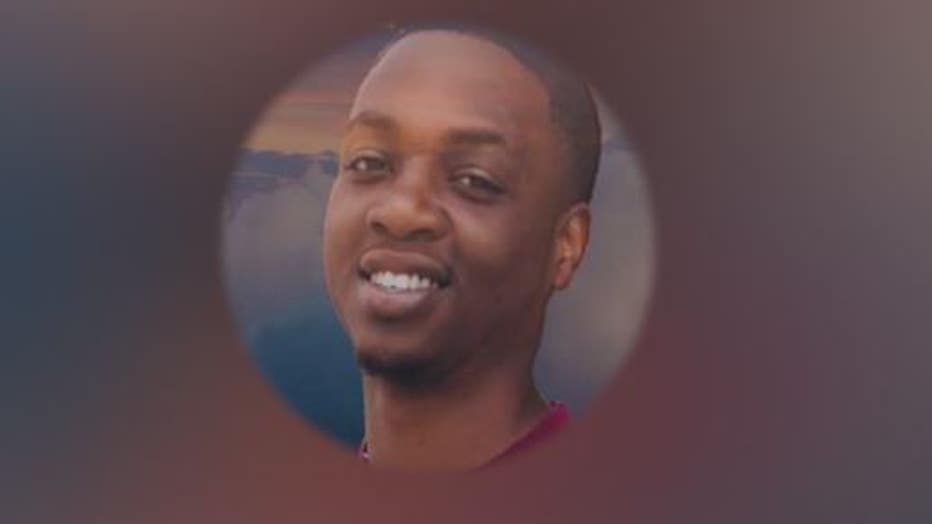 "We more than likely feel Cameron may have been targeted. Like, the investigators haven't told us anything. They haven't really given us a lot of information at all," he described.

FOX 5 reached out to DeKalb County police on Monday for an update on this case but never heard back.

Previously, detectives couldn't release a motive for the crime or a description of the killer.

"He was actually going to visit a friend and unfortunately at this time, we don't even know who my brother was going to visit," Singleton's brother detailed.

Immediately after the killing, one caller said they saw a group of suspects running away from the area just after the shooting but police couldn't verify those details.

"The most important thing is being able to get justice for Cameron’s baby girl. She asked me if daddy had a cellphone in heaven to be able to text him and it's heartwrenching," his brother said.

Loved ones said he didn't live at the complex where police found his body.