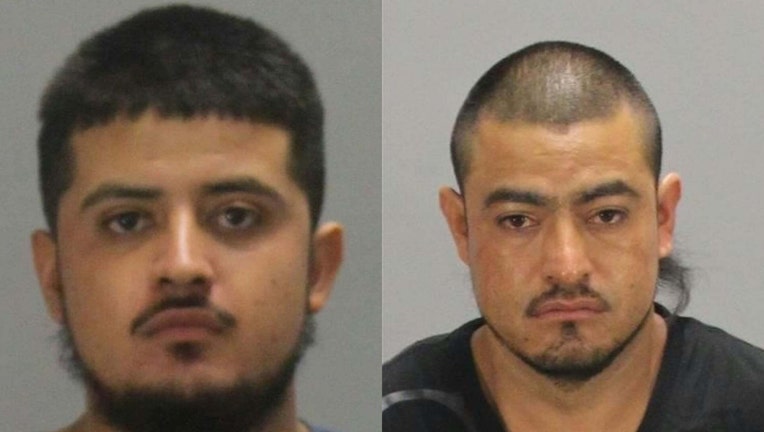 Police said officers with the Clayton County Police Department at 2:50 a.m. Monday morning went to the 100 block of Sharon Drive in Riverdale and met with a man who said he'd escaped two kidnappers.

Police said the victim told them he had gone to the suspects' home to reair their A/C/ unit when an altercation began over a money dispute. The suspects allegedly beat the victim with a gun and kidnapped him.

Police said the suspects put a hood over the man's head and put him in a truck. The victim told police he fled the truck when he felt it come to a complete stop. He said the kidnappers chased him into a nearby neighborhood. The victim met with Clayton County Police Officers and Riverdale Police Officers.