Police say two victims were hospitalized when a gunman in a vehicle pulled up and opened fire.

ATLANTA - Atlanta police are investigating after two people were injured in a drive-by shooting Friday morning.

According to police, the shooting happened shortly after 7 a.m. off William H. Borders Drive near Edgewood Avenue. A blue sedan pulled up and shot the two victims multiple times, police say. Authorities believe the victims are in their 20s. 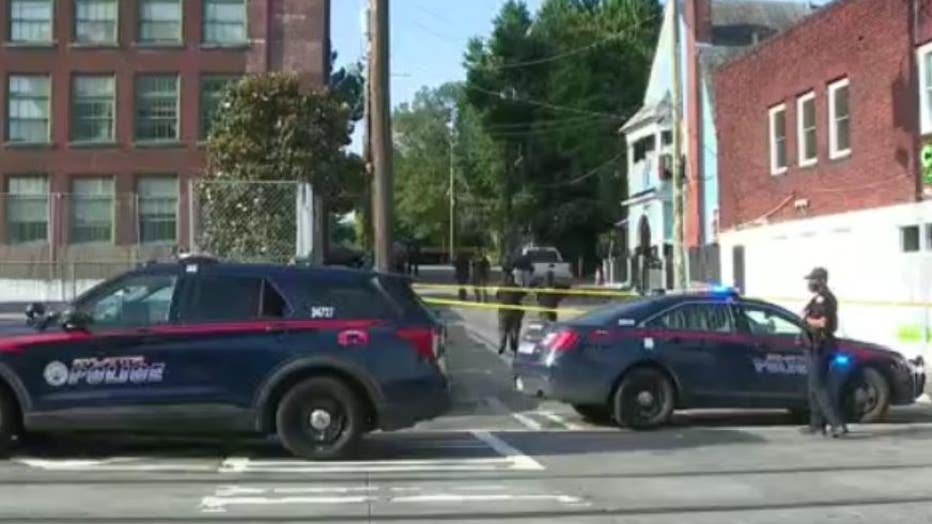 Both victims were taken to Grady Memorial Hospital and in critical condition.

No word on if any suspects have been identified or arrested.

This is the second of two drive-by shootings the Atlanta Police Department was working on Friday. The first happened shortly after 3 a.m. in front of a Downtown Atlanta bar. Both victims were treated at the hospital but expected to survive.