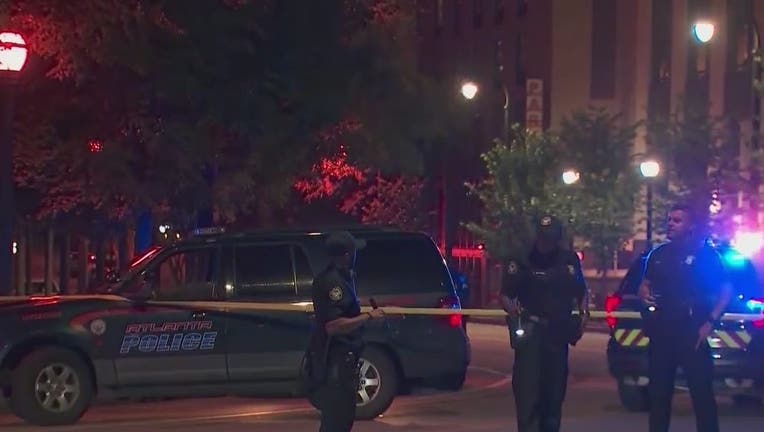 ATLANTA - Two men are recovering after being injured in a drive-by shooting in front of a Downtown Atlanta bar early Friday morning.

It happened at the Encore Hookah Bar and Bistro located at 320 Luckie St NW around 3:05 a.m. Atlanta police said officers arrived to find a man suffering from multiple gunshot wounds. That man told investigators he was leaving the club when he heard the gunfire and was struck.

That man was taken to Grady Memorial Hospital for treatment.

Police said a second man showed up at the hospital suffering from a gunshot wound as well. He told investigators he also was leaving the club when he was struck. 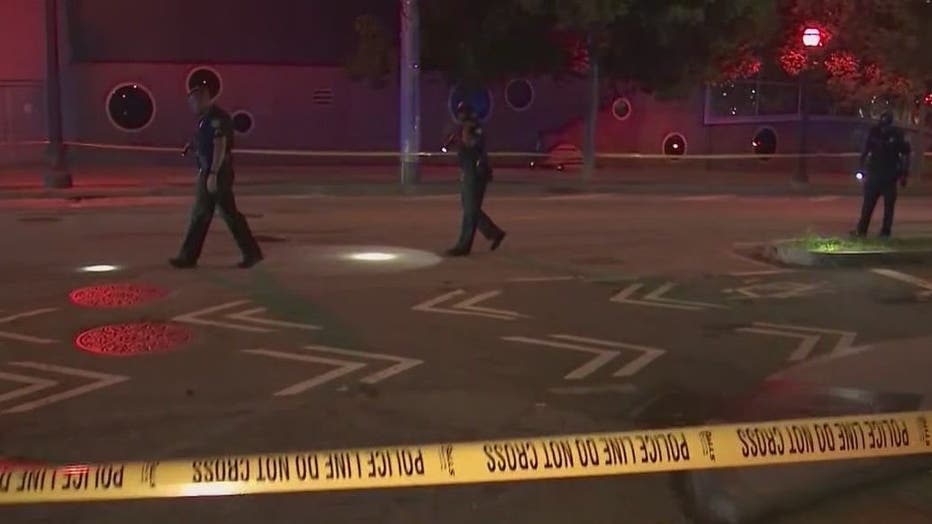 The two men do not know each other, police said. Both are in stable condition.

Investigators said at least 30 shots were fired during the incident.

Police are searching for a gray sedan, possibly a Dodger Charger in connection to the shooting.

This was the first of two drive-by shootings Atlanta police were investigating Friday. Police said two men were also shot near the Sweet Auburn area around 7 a.m. Both victims were rushed to the hospital in critical condition.