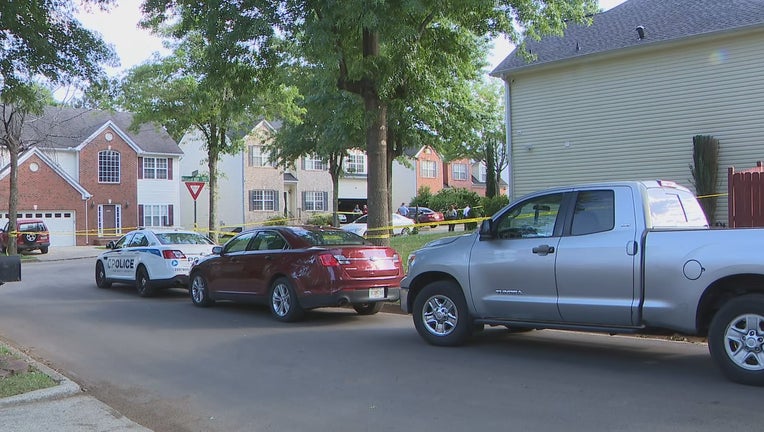 The bodies of a man and woman were found in a car in front of a Gwinnett County home on May 16, 2021.

GWINNETT COUNTY, Ga. - Poice in Gwinnett County are now calling the discovery of the bodies of a man and woman in front of a home on Sunday afternoon a murder-suicide.

It happened around 3:20 p.m. at a home in the 1000 block of Wallace Hill Ridge SE near Wallace Hill Ct. Gwinnett County police said officers responding to a "person shot" call found the bodies of a man and a woman inside the car.

Investigators determined it was "a domestic-related incident."

Crime scene investigators were at the home well into the evening.

Investigators are hoping neighbors may have seen something or might have caught the suspect on surveillance video to help them piece together what led up to the deadly shooting.