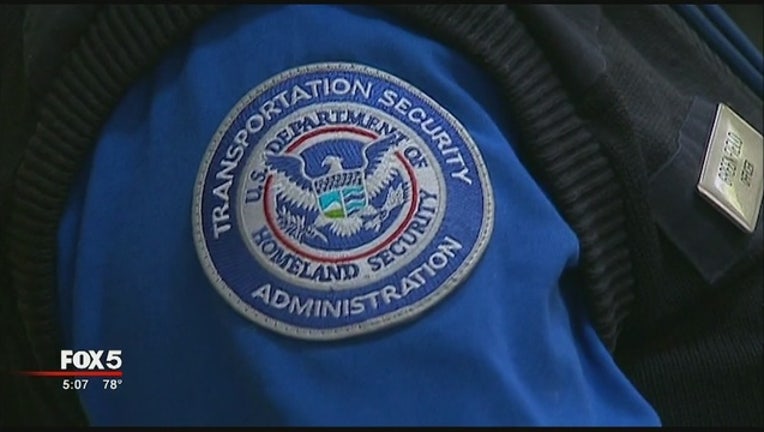 ATLANTA (AP) — TSA officers at Hartsfield-Jackson Atlanta International Airport intercepted 91 firearms in carry-on bags in the first half of 2016.

Regional spokesman for the Transportation Security Administration Mark J. Howell said in a news release Tuesday that a total of 144 firearms were discovered at security checkpoints in 2015.

Howell warns that travelers who bring firearms through checkpoints may be subject to criminal charges as well as civil penalties from the TSA.

He says weapons_including firearms, firearm parts and ammunition_are prohibited in carry-on bags. Those items must unloaded and properly packed in checked bags. Also, the transporting airline must be alerted to the firearm.