DULUTH, Ga - Protests are happening in cities across Georgia. That has led relationships between police and some communities to be torn apart. Some police departments in Georgia are taking a new approach to improve relations.

"Right now police chiefs across the county are under extreme stress," said Ayers. 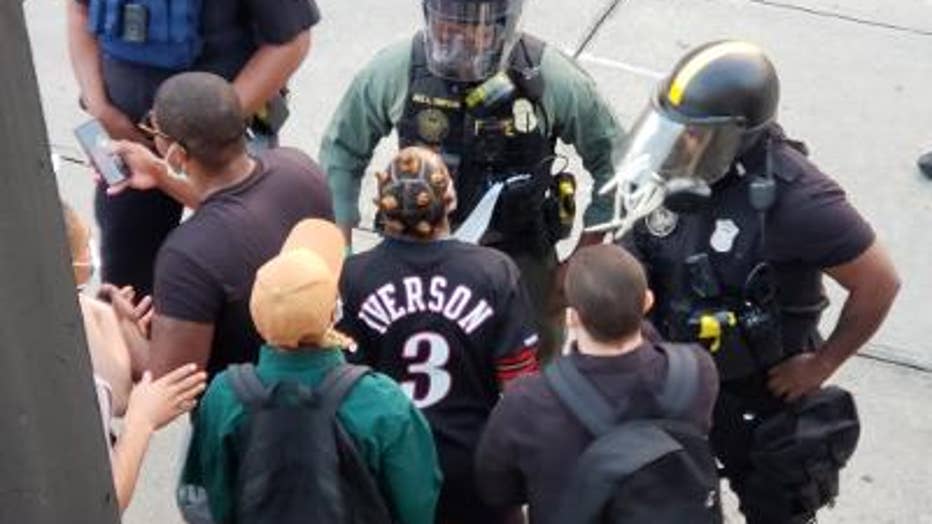 As protesters voice, their fears and concerns after the death of George Floyd in Minneapolis violence are breaking out on city streets across the country. Ayers said this is not the result of one incident, he says what we're seeing goes much deeper than that.

"It's not just that incident, there are some deep-seated feelings that we're hoping this initiative will help us get to that point, see what it is and address it," said Ayers.

There are four phases to the Community Trust Initiative: Planning and Acknowledgement of the Past, Trust Building/Sustained Listening and Community Engagement, Narrative Collection and Truth-Telling and Policy Changes.

"We need to get down deeper and find out the root cause of the lack of trust between the community and the police department, and a lot of times it's historical," said Ayers.

Auers said the conversations must be a two-way street. Police need to hear the concerns of the community and the citizens need to understand the point of view of law enforcement, and know that all officers shouldn't be judged by the actions of a few.

"A complete indictment of law enforcement, 800,000-plus officers in the United States is not very constructive," said Ayers.

Ayers said as far as opening the lines of communication right now with tensions extremely high will be difficult, but we've got to try.

"We need to find a way to calm down, take a step back and let's engage in conversation," said Ayers.

The other police departments currently using the Trust Initiative are in Albany, LaGrange, Perry and Thomasville. If it goes well, eventually other departments will get on board.