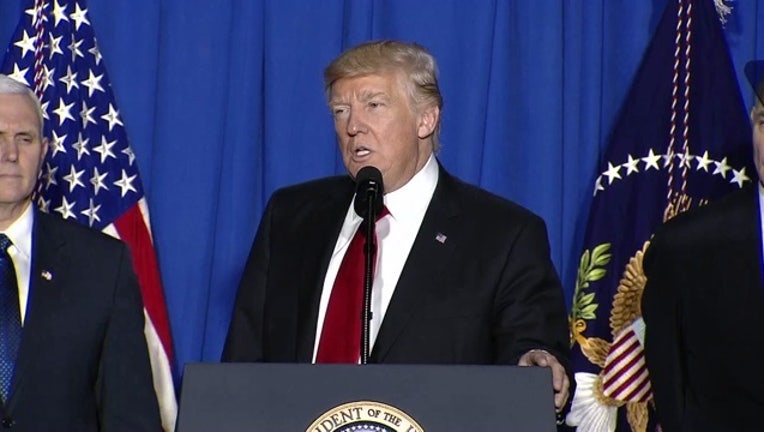 Current law doesn't prevent churches from all political activity. But the law called the "Johnson amendment" has since 1954 blocked churches and their leaders from making official endorsements and political contributions.

Some prominent black pastors say they like the law the way it is. They express concerns that donors could try to purchase endorsements and funnel money for political campaigns through churches.

Some of Trump's backers say they want only to give pastors the freedom to take strong positions without fear of the IRS stripping their tax-exempt status.