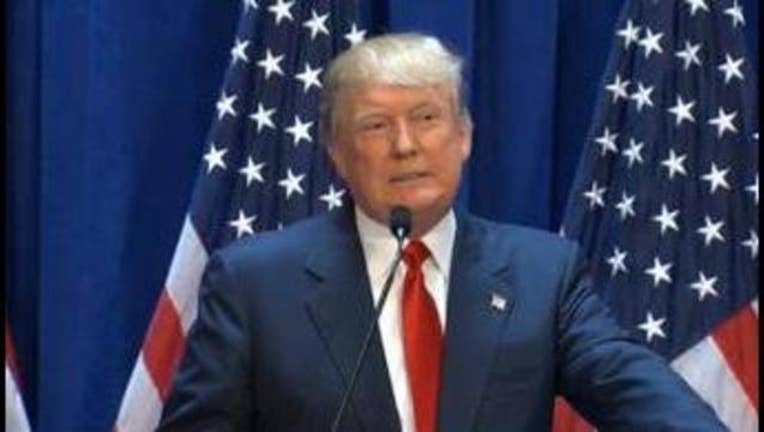 Perhaps the most controversial candidate in this year's presidential race finds himself in the midst of yet another controversy.

Donald Trump has been uninvited from the RedState Gathering, a conservative convention in Atlanta.

The candidate made some remarks about one of the moderators of Thursday night's GOP debate Megyn Kelly.  Kelly questioned Trump during the debate about his history of sexist comments about women.

That was enough for RedState's editor to cancel Trump's appearance.

"I have rescinded my invitation to Donald Trump," wrote Erick Erickson in a tweet.  "While I have tried to give him great latitude, his remark about Megyn Kelly was a bridge too far."

Erickson has instead invited Kelly to appear at the convention Saturday night.