Emergency lending programs for businesses are ending come the first of the year.

ATLANTA - The U.S. Treasury announced late last week that it’s cutting off emergency lending programs implemented to help stabilize the COVID-19 economy. And this is causing heartburn for the Federal Reserve and other federal groups.

Treasury Secretary Steven Mnuchin says the emergency lending programs developed by the CARES Act to help busiensses stay afloat will end by the end of the year. And, any stimulus money not yet used by the states, his department wants returned.

Both programs have been lifelines for businesses and families after unemployment rose to nearly 15 percent during this pandemic. The national unemployment figures remain at 6.9%, but President Trump appointee, Sec. Mnuchin, said the program had “reached its objective.” 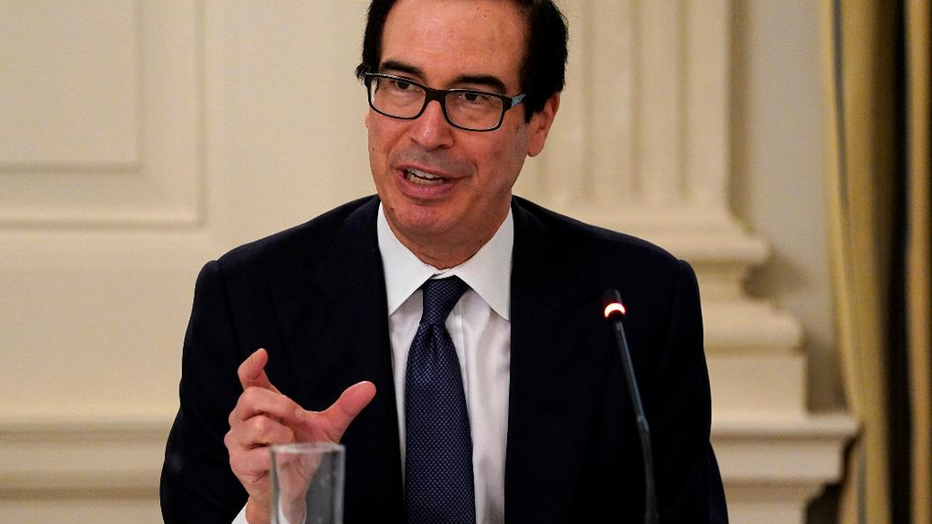 The Federal Reserve chair Jerome Powell, another Trump appointment, disagrees, saying this money is needed to help “our still-strained and vulnerable economy.” The U.S. Chamber of Commerce spokesperson also says that pulling this money back is not a wise decision.

Let’s take a look at the numbers. The US unemployment rate by the time the pandemic hit in March was inching up nearly a point to 4.4 percent. By April, it had spiked right along with COVID-19 cases to 14.7%. Businesses were shuttered, lay-offs prevalent. It’s been slowing sliding down with help from the fed's stimulus programs, and the opening economy, to October’s numbers at 6.9%. Still high but better.

Here’s the fear: We are seeing again early pandemic spikes in COVID-19 cases. Some states are using more restrictive protocals. And potentially the economy will retract again.