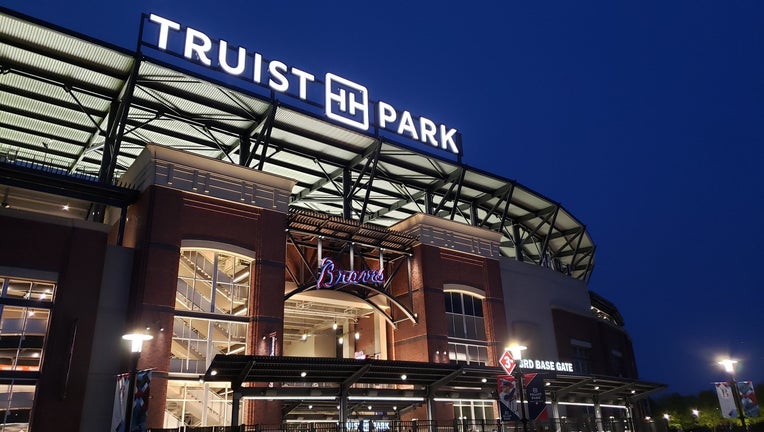 COBB COUNTY, Ga. - Prior to Tuesday's game against the New York Mets, Truist Park announced it was strongly encouraging but no longer requiring fans to wear masks in the park.

The Braves organization also updated its policy for the media. In a release, the ballclub said it "will no longer require masks or physical distancing for fully-vaccinated members of the media."

The team says that other modified health and safety measures will remain in place including mobile ticketing and sanitization efforts.

The ballpark went back to full capacity on May 7 and had been offering COVID-19 vaccines at the game to help get there faster. Derek Schiller, the Atlanta Braves president and CEO praised the organization's efforts to welcoming fans back to the park this season after being noticeably absent during the 2020 season.

Since the restart of baseball during the pandemic, press conferences and media availabilities were being held virtually. While that offered convenience for members of the TV press who were up against deadlines, some of the interpersonal time with players and staff was lost and so were the tiny anecdotes that gave the team its flavor.

The change in the media procedure is in accordance with Major League Baseball policy, the spokesperson said. Media members are still prohibited from accessing restricted areas as determined by MLB, including the field and clubhouses.

MLB requires asymptomatic vaccinated players to test negative twice in order to be cleared to return.

EDITOR'S NOTE: This story has been updated to reflect Truist Park is no longer requiring but strongly encourages fans to wear masks during games.