On April 6, a Troup County deputy pulled a vehicle over for following another car too closely as well as a possible window tint violation. The deputy said the driver, identified as 40-year-old Michael Williams, appeared to be nervous and had behavior "consistent with criminal activity."

Williams was found with about 10 ounces of methamphetamine in the vehicle. 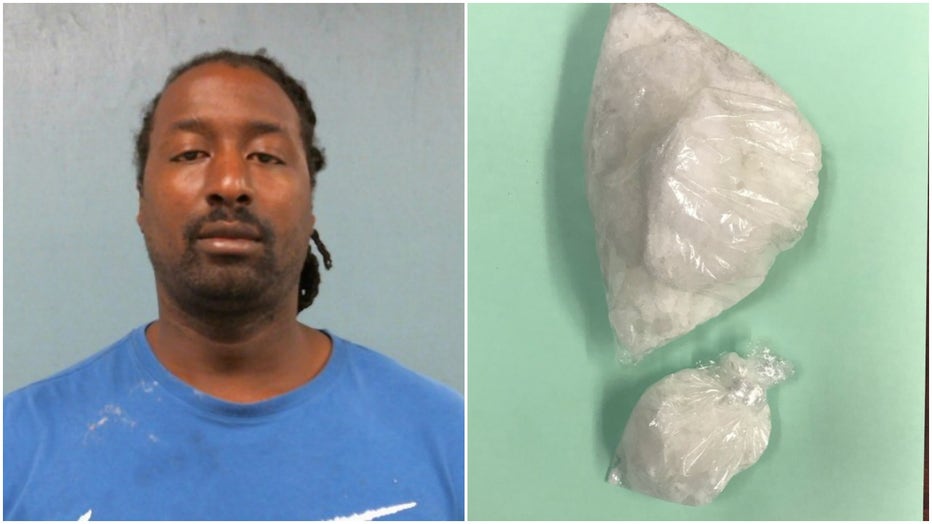 The suspect was arrested and charged with trafficking methamphetamine and reducing light transmission through windows.