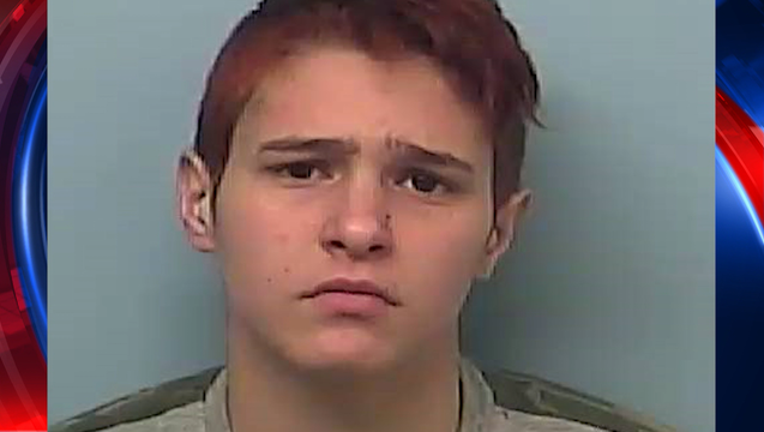 Destiny Pickett, 17, was taken into custody last Friday at Troup County High School after admitting to school officials that she brought a weapon on campus.

The police report states Pickett brought the knife to school because she was mad at another student.

Officers said no one was hurt during the incident.

Pickett was taken to the Troup County Jail.