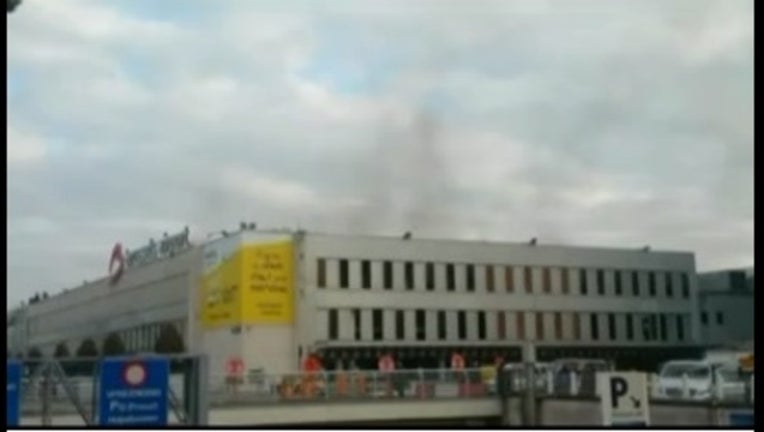 BRUSSELS, Belgium - Several passengers who flew into Brussels shortly after the first explosions at the airport have endured more than the fear of a terror threat after their arrival.

Tucker resident Bob Kadrie and his wife were on the flight from Atlanta that arrived shortly after the bombings, and waited in the plane on the tarmac after arrival. They told FOX 5 they deplaned and were immediately shuttled elsewhere into the airport, then allowed to leave for public transit.

They claim their passports were never screened or stamped by Brussels officials, and now they worry they have no proof they legally entered the country of Belgium.

"We're hoping we don't have any problems arriving back in the states," Kadrie said, who is working with the U.S. Embassy in Belgium to ensure he does not have any issues with U.S. Customs agents when arriving back into the U.S.

Kadrie also said getting his baggage has been a big ordeal; his wife and other colleagues attending a conference only received their baggage Saturday. Delta officials told FOX 5 security released the baggage Friday.

Stay with FOX 5 for developments on the story.