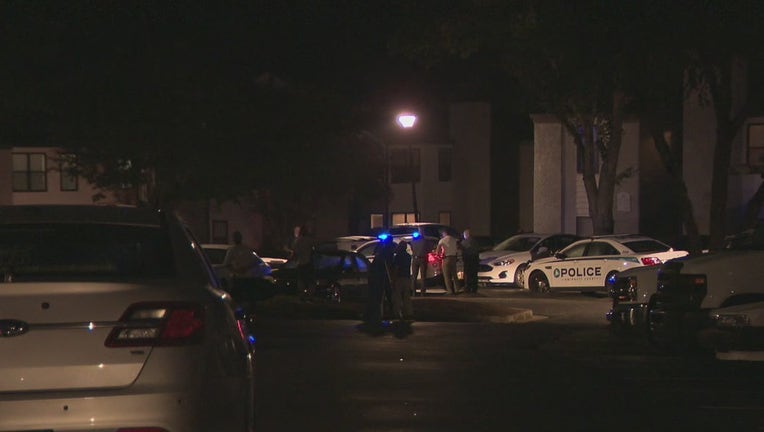 Gwinnett County police said officers were called out to 1122 The Falls Parkway in the Parc Shores apartment complex sometime after 11 p.m.

Police said there is a person of interest from this domestic dispute that investigators have identified.