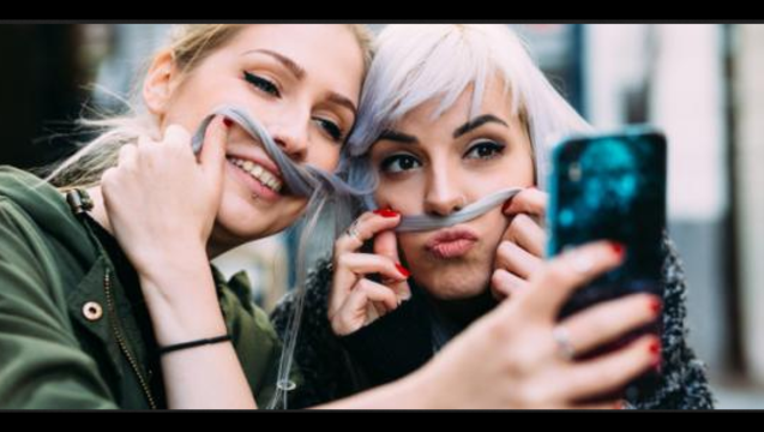 But that's not a bad thing. It has its upsides.

ATLANTA - Everybody does it. We compare our generation to the younger generation then regale them with stories of how things were different way back when.  Well, there is some truth to that.  Teens today are in fact much different than we were.

Let me start this conversation with this: It's not necessarily a bad thing. Not all of it anyway.

A study of more than 8 million young people reveals that an 18-year-old today is more like we were at 15.  The fact is that they're maturing more slowly than previous generations.  This cultural shift breaks down like this, they're in no hurry to drive or get a paying job. And they prefer hanging out with their parents much longer than we did.

OK, stop crinkling your nose. Here are the upsides: They delay drinking alcohol, having sex and getting married.

Ya know, when we say, 'Don't rush growing up?' Well, they aren't.  But, some issues, according to the study, have cropped up.  They are less prepared when they leave the nest.  They lack some basic life skills they need like time management and problem-solving.

Why is this happening? The study's author suspects devices and modern-day parenting.

Let's start with devices. They spend a lot of time with them - computers, tablets, phones - and that takes the place of one-on-one human interaction. Those face-to-face moments are important particularly as we see more families with one child.

And parents, you are also the issue. We can use the nicer term - today's parents are "child-centric" or maybe you're familiar with the phrase "helicopter parenting." The parent who won't let their child make enough of their own decisions and who won't let them fail.

The takeaway: Let them make mistakes. That's how they learn to, well, grow up.