Rovak told FOX 5 News it’s hard to decipher between real and fake ones.

“Saturday, I will have to tell a family who spent thousands of dollars on tickets that they’re counterfeit and they won’t be able to go in,” Rovak said. “It’s hard.”

Rovak encourages fans who have waited last-minute to buy tickets on the Atlanta Falcons official website or visit Ticketmaster. Sergeant Warren Pickard with Atlanta Police Department told FOX 5 that if you scalp your tickets, you might be getting something else in return as well.

“If you need change, we’ve seen that they give fake money back as well,” Pickard said.

Every seat has been sold that means 72,000 people will be at the Georgia Dome Saturday.

“Just like any other big game, we will have 2,000 staff members on site,” Dome Spokesman Jason Kirksey said.

Official Dome parking is all sold out. Kirksey advises fans to review stadium bag policy and to get inside as soon as possible.

“If you’re not in line by four, there’s a good chance you will miss kick off,” Kirksey told FOX 5.

Falcon fans are fired up ahead of the big game.

“I’m feeling very excited, “ said Falcons fan Shanethia Wilkes.  “I’m a season ticket holder and we love the Falcons, we go to every game, we are really excited about the game tomorrow, we are really ready.”

“Feeling amazing about the game I know that there is some rivalry being a Seahawks fan club in Atlanta at this time is a little bit challenging, but it is also a lot of fun,” said Anna Peterson who started a Seahawks booster club in Atlanta.  “I think we have had a good rivalry, feel really good about the game, feel really good about our team, us 12”s we love our team no matter what.”

And with excited Falcon fans comes a little smack talk.

NFL on FOX coverage begins at 2:30 p.m. with the FOX NFL Kickoff. That's followed by a special Saturday edition of FOX NFL Sunday at 3:30 p.m. and then the NFL Divisional Playoff between the Seahawks and the Falcons kick off shortly after 4:30 p.m. That is all on FOX 5 Atlanta.

Watch along with us using hashtag #FalconsOnFOX! 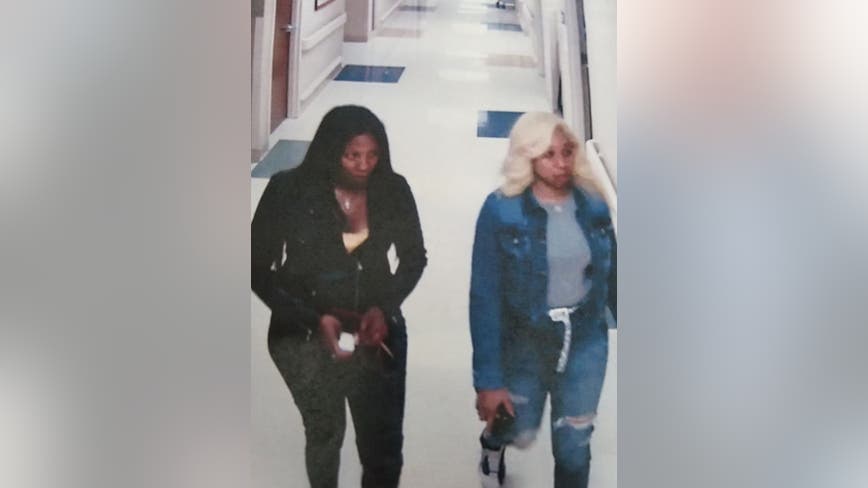