Atlanta police are investigating the shooting of three people at a northwest Atlanta apartment complex off Bolton Road.

ATLANTA - Atlanta detectives are trying to piece together what led to a triple shooting at a northwest Atlanta apartment complex on Monday evening.

Officers were called out to the Riverwood Club apartments located in the 900 block of Bolton Road NW just after 8 p.m. Atlanta police said two people were found at the scene suffering from apparent gunshot wounds. 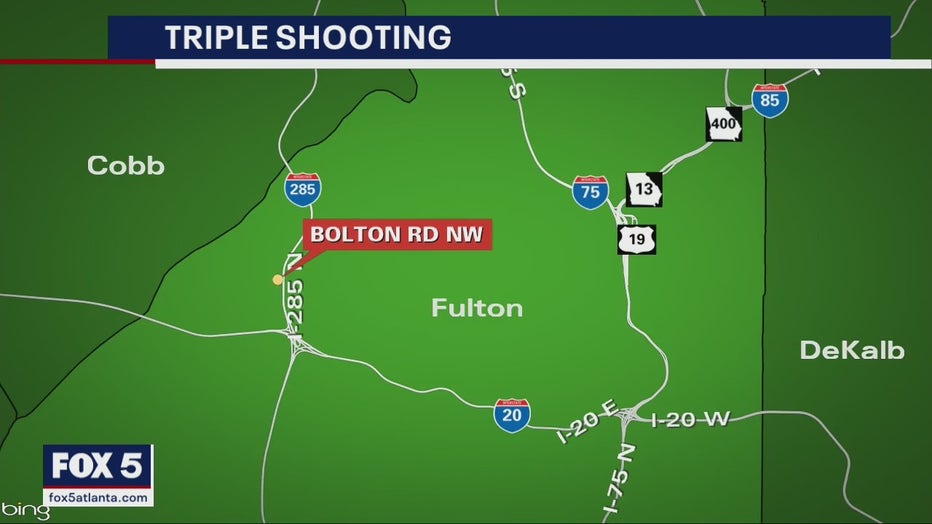 The condition of the three victims was not immediately available. 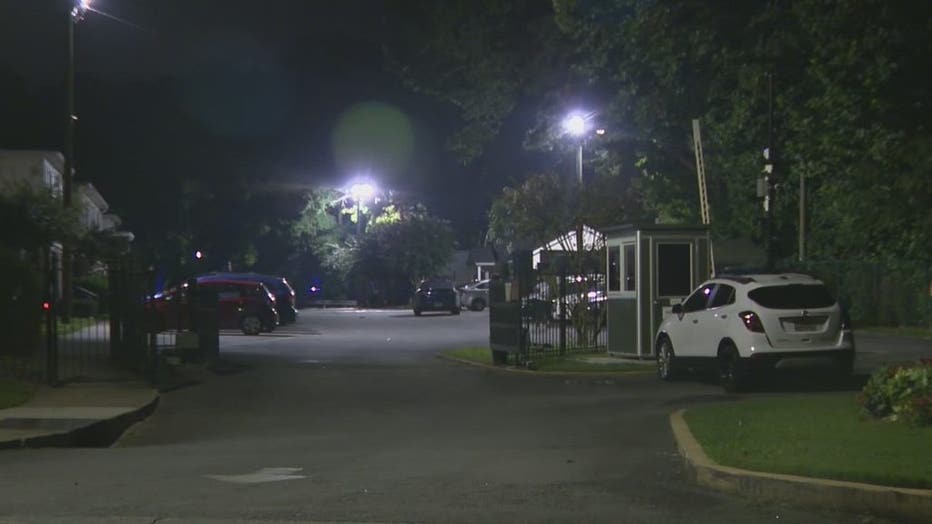