FULTON COUNTY, Ga. - A 73-year-old south Fulton County resident said she had just swiped her card to pump gas at the Citgo on Campbellton Road near Boat Rock Road Tuesday afternoon when a young man opened the passenger door of the Lexus she was driving and grabbed her purse.

“I think it is awful! Here I am, just an old woman trying to get some gas with my great-grand baby and this happens,” said the woman who ask not to be identified.

Terrified, her 7-year-old great-granddaughter jumped out of the back seat.

“I ran to her and she said they got your grip first Grandma! They got your purse" the little girl told FOX 5’s Portia Bruner.

She said the purse thief hopped into a black 4-door Honda that sped away down Boat Rock Road.

The 73-year-old woman was stunned it all happened so quickly and then couldn't believe and then men came back and stole the Lexus while the elderly woman and young girl stood just yards away from the vehicle.

“I felt nervous and scared because I just didn't want something like this to happen,” the young girl said from her great grandmother's home in south Fulton County.

“That is frightening. Lord only knows what would have happened if my baby hadn't gotten out of that car,” said the woman, who was driving a loaner vehicle from a Lexus dealership.

She said the thieves took off down Campbellton Road. The woman said her coat, checkbook and other items apparently stolen from other cars were found Wednesday in a subdivision behind the gas station.

Fulton County police are reviewing surveillance video from Citgo to get a better description of the fast-moving thieves.

The frustrated victim said she hopes someone will tell police who is responsible for the rash of crimes at gas stations, but insists the thieves aren't the only ones to blame.

"I would like to say to parents 'Take control of your children. Know where they are at all times and know where they are going. And if you know who's doing this, you should tell police before they hurt somebody," she said. 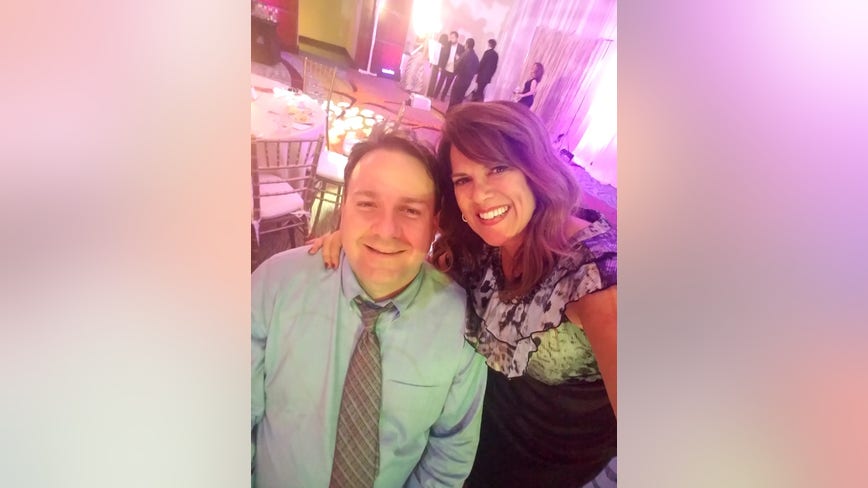