A custom car was stolen from an East Atlanta owner's garage

ATLANTA - Car thieves made off with a very unique, custom vehicle. It is bright orange, it is likely older than the car thieves, and it even has a name. 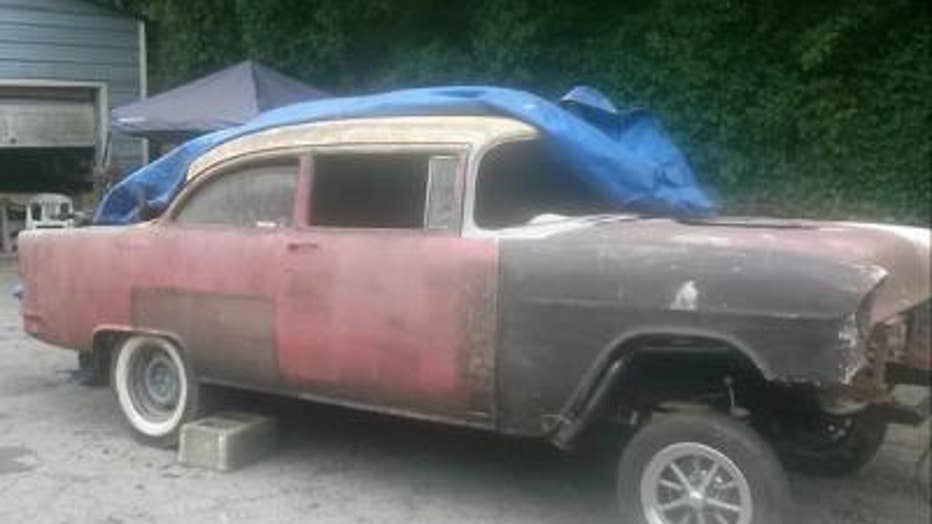 "It was rusty and had a tree growing through it!" Owen says.

He spent five years and a lot of money fixing it up and turning it into a flashy racecar. He painted it orange and named it "Born to Boogie." He says the name comes from his days of touring in a rock band.

"I race with the Southeast Gasser Association, they do period-correct vintage drag racing," Owen says.

The car was at his shop, Village Garage & Custom in East Atlanta Village, where Owen was doing some work on it. Thieves broke in, stole his F-350 truck, and his 32-foot trailer with his prized possession inside. His security cameras captured the whole thing. 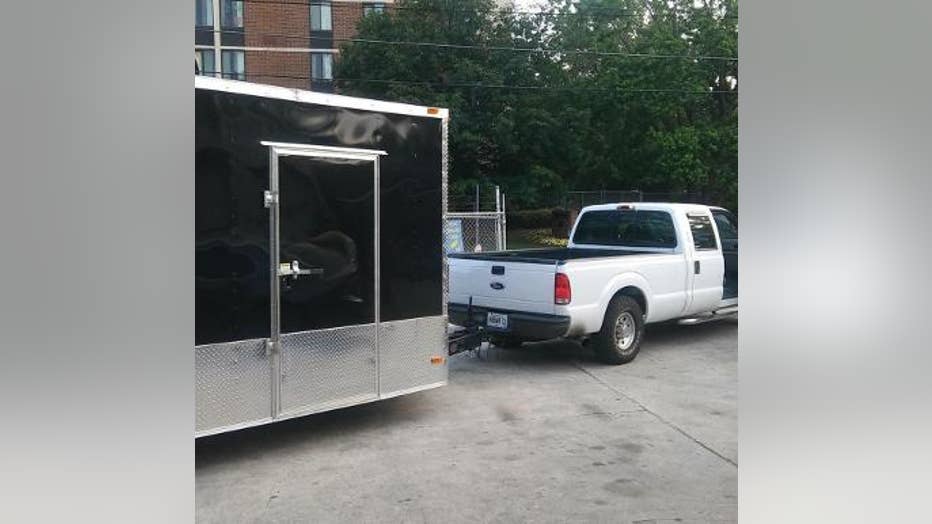 "They broke into the truck, hotwired the truck, cut the safety locks off the trailer, there were multiple security locks, then tore out," Owen says.

Owen believes they were specifically after the car, though he doesn't know why. The car and all the parts are old.

"A lot of the parts on it are 40 years old, it's all vintage stuff. I guess there's a market, but it's a very niche market. Anyone who collects old speed stuff in a 30-mile area, I've met," Owen says.

This weekend Owen would have been traveling to a race in North Carolina with his family, but his race car is gone. He says he's going to miss racing. It's obvious he already misses the car.

"The memories of the build, working really hard to get just a little bit further, that kind of stuff," Owen says. 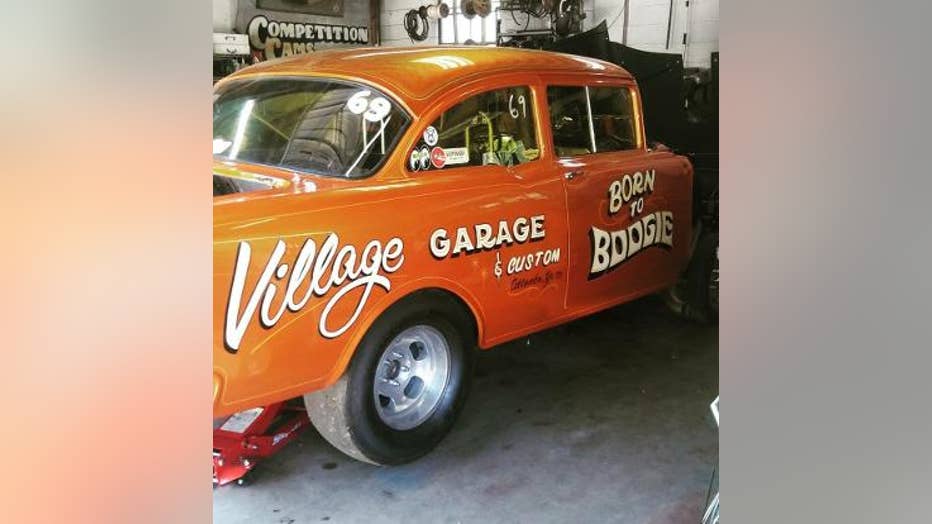 Owen's F-350 was found a couple of miles from Village Garage & Custom. It had minimal damage. Still no sign of the 32-foot trailer or Born to Boogie.