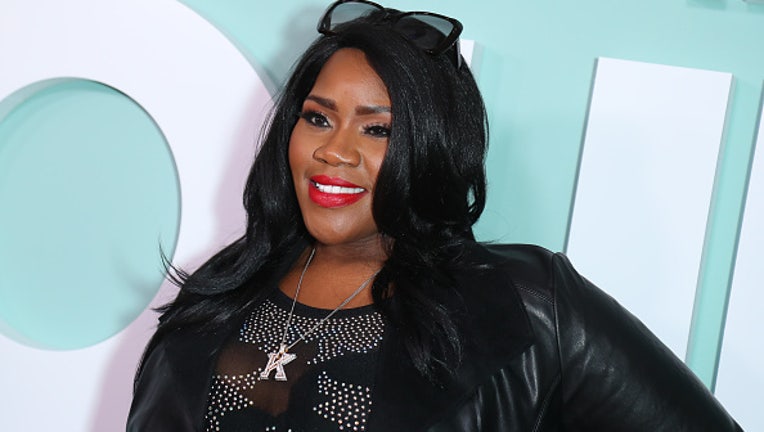 Price said during an interview she was "dead." She added she was never actually missing after reports of her disappearance caused a scare on Friday until her attorney confirmed her safety.

Price said she isolated herself while recovering from COVID and was avoiding her family.

Price said Monday she flatlined while hospitalized at one point and doctors resuscitated her.

"The first thing I remember is a team of doctors standing around me asking me what year it was," she said.

Price said she is still on oxygen and had trouble speaking. Her attorney did not specify if she is vaccinated.

The Cobb County Police Department and a spokesperson for Price confirmed to FOX 5 Atlanta on Friday that a missing person's case had been opened for the 48-year-old performer after officers failed to get in touch with her at her Cobb County home.

Price's lawyer said a few hours after the first reports she was missing, that the singer was in fact safe and was recovering from COVID-19.

In Monday's interview, she said she has rehabilitation to do before she considers herself "concert ready."

TMZ contributed to this report.