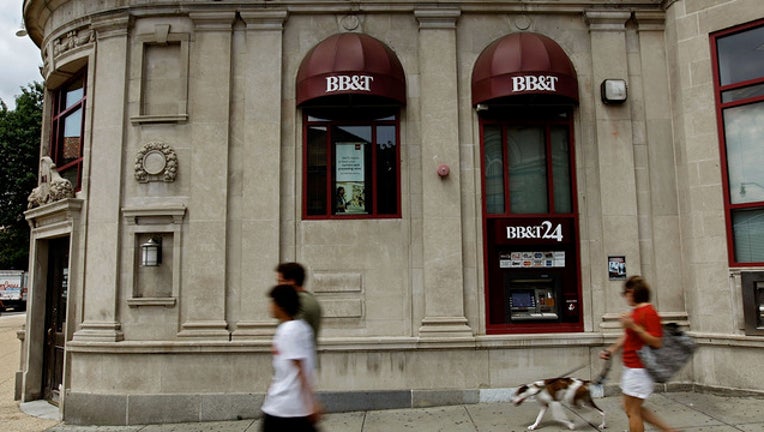 WINSTON-SALEM, N.C. (AP) - The Latest on the BB&T service outage (all times local):

BB&T is restoring some of the services it lost after what it calls an equipment malfunction.

Spokesman Brian Davis said Friday that automated Phone24 service and automated teller machines are now available from the North Carolina-based bank. Davis said customers should be aware that some information they will see about their accounts hasn't yet been fully updated, but will be available and updated later Friday.

The outage, which was first reported Thursday, affected the bank's online banking, mobile banking app and ATM services. Millions of customers were affected.

The bank said it doesn't believe the problem is related to a cyber-attack.

Millions of BB&T customers were unable to access their accounts after a service outage which the bank blames on an equipment malfunction.

The Winston-Salem, North Carolina-based bank posted a statement on its Twitter page saying the problem persisted on Friday, taking out its online banking, mobile banking app and automated teller machine services. They blamed the problem on an equipment malfunction in a data center, but provided no further details.

Bank officials have apologized and say they don't believe the issue is related to a cyber-attack.

The problem was first reported Thursday. An outage map showed the biggest impact targeted much of central North Carolina, Atlanta, the Washington area and Philadelphia.

A statement issued Friday said BB&T customers can use their debit, credit and prepaid cards.