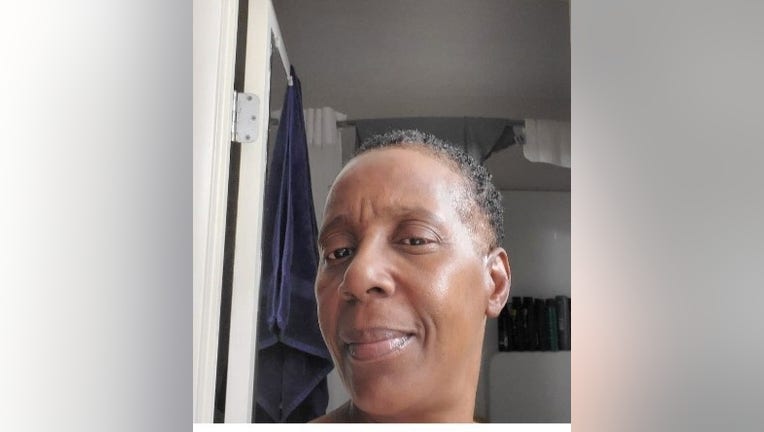 GARDEN CITY, Ga. - Georgia law enforcement agents are searching for a Texas woman who is a person of interest in a Garden City homicide.

The Garden City Police Department says that 54-year-old Kimberly Westbrook from Texas is wanted for questioning in connection to the crime.

According to police, officers were called to investigate a death on the 5400 block of Augusta Road at around 3:30 on April 26.

The body of the victim, identified as 62-year-old Eric Eloi of Lawrenceville, was found with suspicious injuries, police said. Investigators with the Georgia Bureau of Investigation later ruled Eloi's death a homicide.

Officials say Westbrook was last seen around the Econo Lodge on the 4200 block of Augusta Road in Garden city at around 4 a.m. on Tuesday.

Westbrook is described as being 5-feet-5-inches tall with a weight of 200 pounds.