NASHVILLE, Tenn. - Nashville police have named a suspect in the deadly stabbing of two men outside a bar. 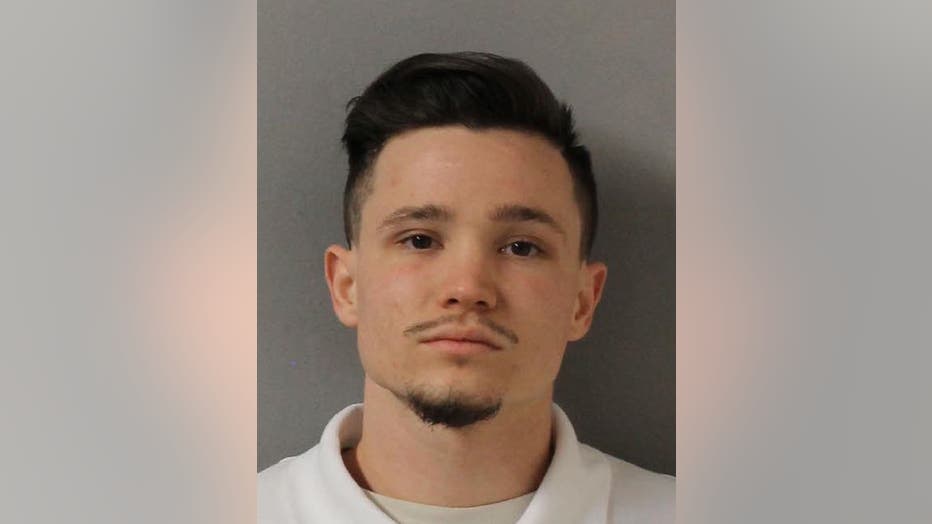 Officials announced that 23-year-old Michael Mosley has been added to the Tennessee Bureau of Investigation's Most Wanted List in connection to the stabbing.

The stabbing happened Saturday at around 2:50 a.m. outside the Dogwood Bar and Grill.

Mosley allegedly made an unwanted advance toward a female friend of 22-year-old Clayton Beathard and 21-year-old Paul Trapeni.

A reward of up to $2,500 is being offered for any information that leads to his arrest.

If you have any information about the incident, please call the TBI at 1-800-TBI-FIND.