LUMPKIN COUNTY, Ga. - A man was arrested on drug charges after a traffic stop in north Georgia Thursday.

Bobby Dail Rush, 51, of Cookeville, Tennessee, is facing a number of charges after being pulled over by deputies with the Lumpkin County Sheriff's Office. 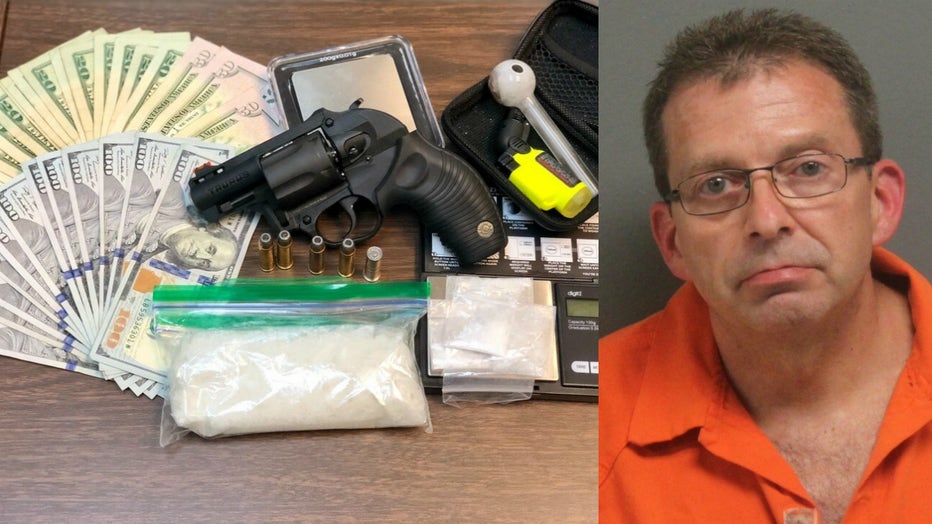 Investigators said during the traffic stop deputies found more than four ounces of methamphetamines, a handgun, and over $2,000 cash.