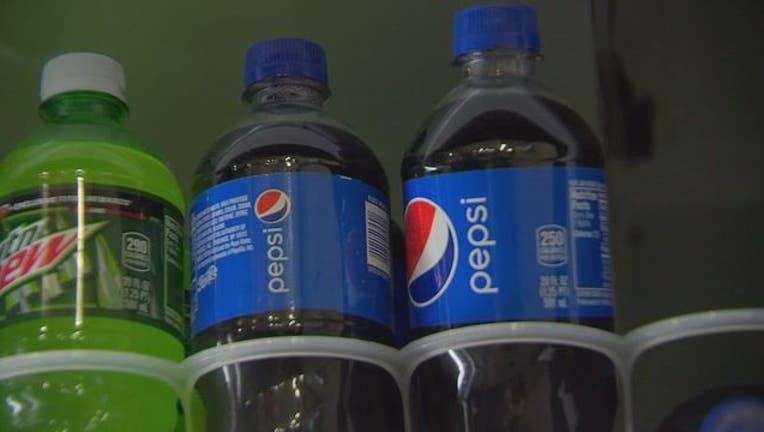 NASHVILLE, Tenn. (AP) - A Tennessee lawmaker has introduced legislation seeking to ban the use of food stamps to buy items without nutritional value.

Republican Rep. Sheila Butt of Columbia says banned items would be those high in calories, sugar and fat, such as sodas, ice cream, candy, cookies and cake. The measure would also prohibit grocers from selling banned items to people on the Supplemental Nutrition Assistance Program.

Butt's bill would require the state Department of Human Services to seek a waiver from the federal government to establish a list of which food items would be banned for food stamp recipients, using the recommendations of the U.S. Department of Agriculture as a guide.