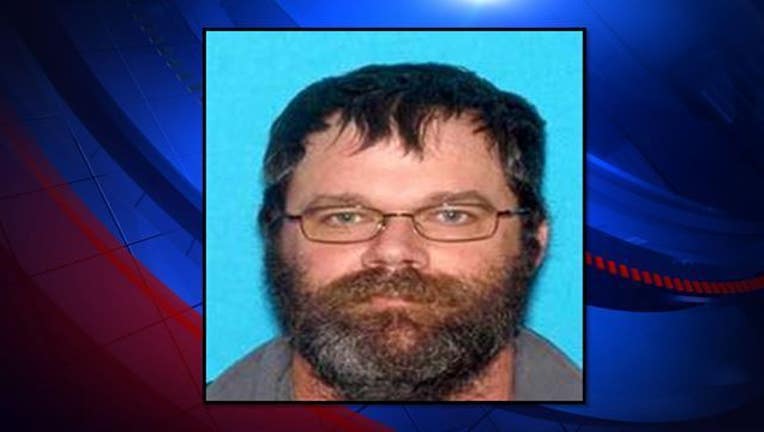 Benjamin Shook is described as a white man with brown hair and blue eyes. He is about six feet three inches tall weighing 175 pounds.

Police say they have canceled an Amber Alert that was issued for a 14-year-old east Tennessee girl with a 41-year-old sex offender after both were found in Virginia.

The Tennessee Bureau of Investigation said on Tuesday that U.S. Marshals found the teen and Benjamin Shook in Smythe County, Virginia, and took them to the local sheriff's office.

The agency said the girl left her home in Surgoinsville on June 22 and was spotted the next day a Wal-Mart in Marion, North Carolina, with Shook.

Witnesses then reported seeing both on June 24 near a campground in Sugar Grove, Virginia.

The TBI said Shook has an active warrant out of Georgia for failing to register as a sex offender.

Editor's Note: Because of the nature of this case, FOX 5 News will is not publishing the name of the girl.