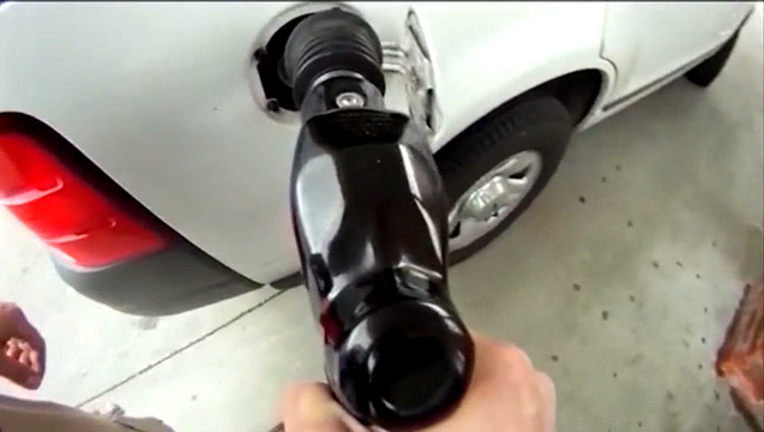 An emotional debate erupted over an unrelated bill on the House floor on Thursday that would redirect sales taxes collected at a proposed Major League Soccer stadium in Nashville to be directed to city's sports authority.

State Rep. Jerry Sexton of Bean Station accused his fellow Republicans of hypocrisy for supporting the stadium bill but opposing efforts to dedicate a small portion of sales taxes to the highway fund instead of raising taxes on gasoline and diesel.

Rep. Gerald McCormick of Chattanooga chided Sexton for questioning his colleagues' motives and said his gas tax alternative could be enacted if it gains a majority of votes.