Teen crashes into tree after being shot, police say

DeKalb police are searching for the shooter at the incident at the Fairington Village Apartments.

Early in the investigation, police provided few details in the case. 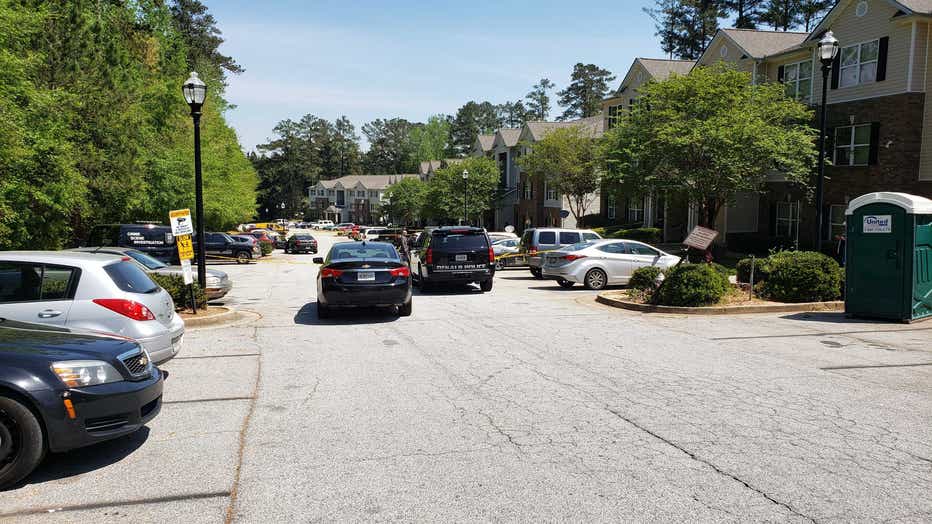 Police were on-scene at Stonecrest Townhomes on Wednesday

Residents told FOX 5 some sort of altercation unfolded in the parking lot between individuals who then started shooting at each other.

Police haven't said whether the man shot was involved in the incident or an innocent bystander.

Medics transported the victim to the hospital as investigators worked the scene to determine what sparked the violence.

A police spokesman told FOX 5 they have not identified any suspects. Anyone with information is asked to contact the DeKalb County Police Department