ATLANTA - A 14-year-old who was shot in the back underwent surgery at Grady Memorial Hospital. Atlanta Police said the unidentified girl was hanging with a group of teens when she was wounded.

It happened at an apartment complex on Brownlee Road in southwest Atlanta Monday night.

"It concerns me a lot ‘cuz [sic] I got nieces and nephews out here," said resident Ashley Speight.

But Speight and other residents were left with troubling questions: Who shot the girl and why?

A teen who said she heard the gunshots spoke with FOX 5 News on the condition his face not be shown on camera. He said he was in the apartment when he heard a single shot fired inside the complex around 11:30 p.m. Monday.

"They say she got shot in the chest it came out the side of her back," the teen said.

Atlanta Police said medics transported the victim to Grady Memorial Hospital with a gunshot wound to the back. Witnesses reportedly told police there were about five teens gathered in the parking lot when the injured girl realized she'd been shot.

The teen who spoke to FOX 5 News said he knows the victim and that she was visiting a relative who lives at the complex. He believes the shooting was an accident.

"They said something bout she was playing with a gun but I don't think, she don't [sic] even like guns so someone had to shoot her in the chest," the teen said.

While police work to determine what happened, Speight will keep a close eye on her nieces and nephews. 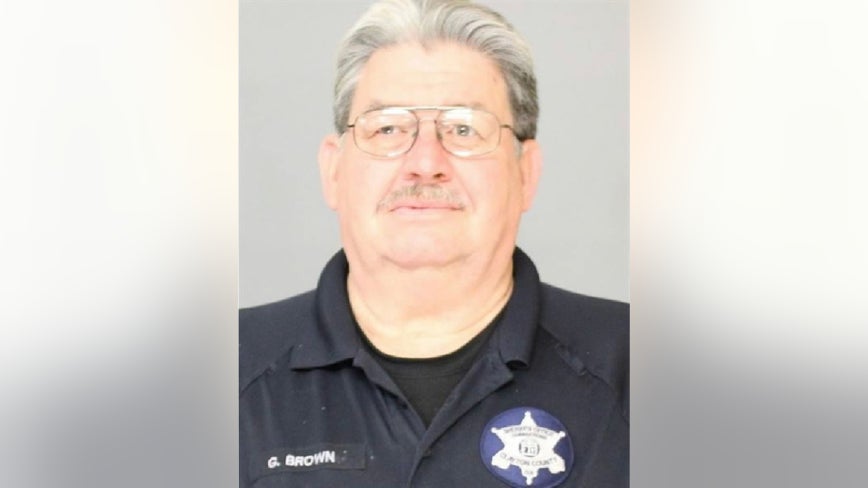