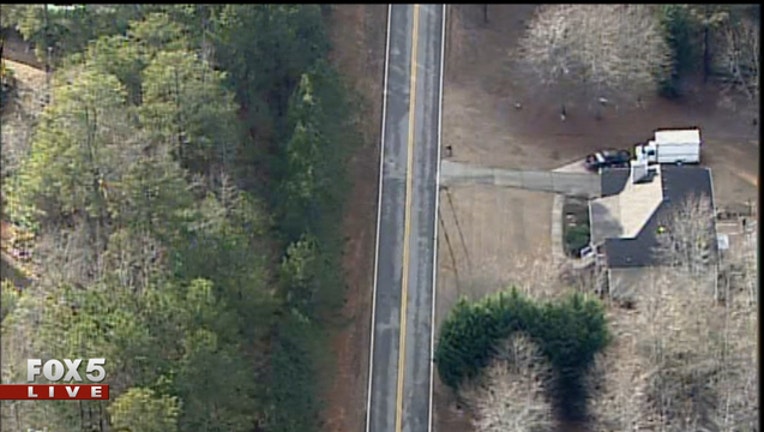 DOUGLASVILLE, Ga. - A 15-year-old boy riding his bike has been hit by a vehicle in Paulding County, authorities said.

It happened Tuesday afternoon in the 600 block of Hendrix Road in Douglasville.

Deputies say the teen was flown to a local hospital. His condition is unknown at this time.

The driver of the vehicle reportedly left the scene, but later returned.