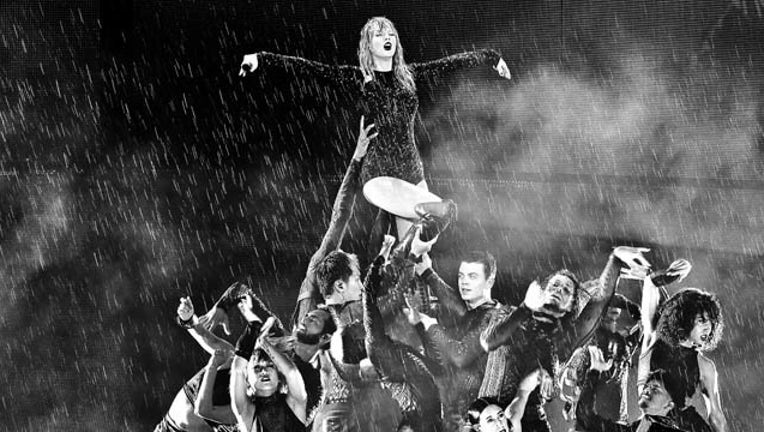 The pop singer posted several videos her Instagram Story early Tuesday, making a last-minute plea to her fans to get out and vote. “What is today? Tuesday. What was it that everyone is supposed to do today? What was it? Oh yeah, you got to go vote today,” Swift begins in the series of videos.

“I’m seeing a lot of underestimation of young voters and this new generation who now have the right to vote just in the last couple of years, but these are people who grew up post 9/11, they grew up with school shooting drills at their schools,” Swift said. “These are people who want to vote.”