GWINNETT COUNTY, Ga. - Police thought a man with a gun was barricaded inside of a residence, but the SWAT standoff is now over after he was arrested at a different location, according to the Gwinnett County Police Department.

The family contacted police, and told authorities they believed he was still in the house. After a SWAT investigation, officials determined the man was no longer there.

Investigators determined the man was at a different location more than ten miles away off of Venture Drive. Officers found the man and took him into custody without incident.

There was not a weapon found on him, according to police.

Authorities tell FOX 5 that police were first called to the scene just after 3:00 p.m. and the SWAT team was called in just after 5:00 p.m.

The ordeal began near James Road and Windwood Trail in Lawrenceville. 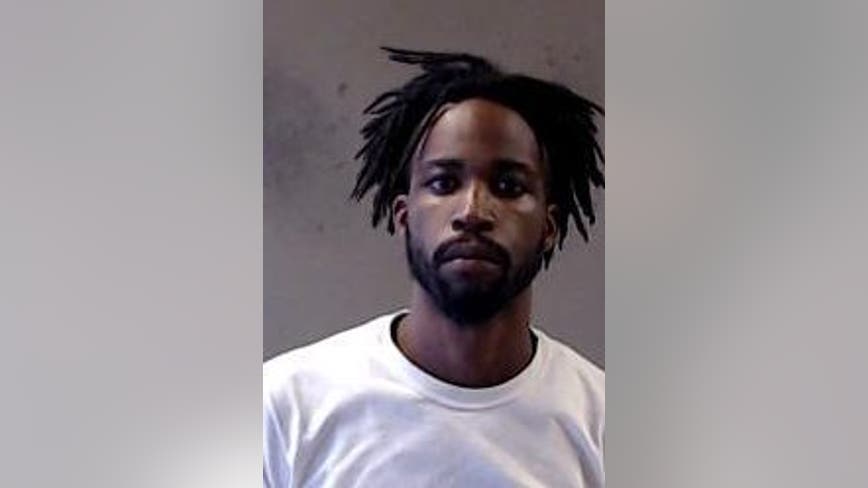