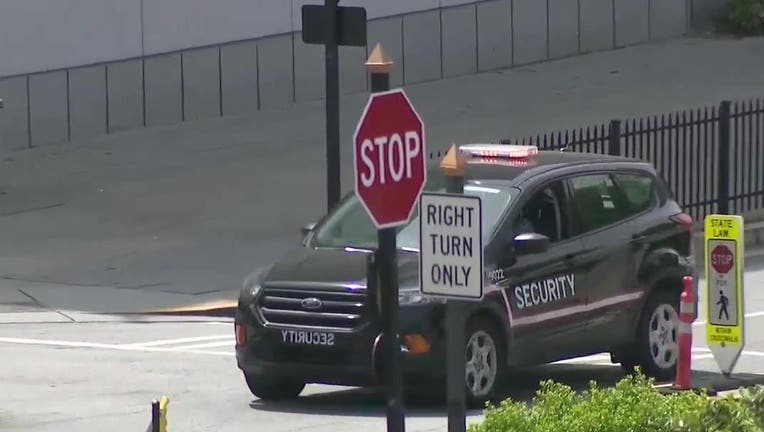 ATLANTA - Atlanta police said they are still searching for the suspects involved in the armed robbery of a 60-year-old woman outside of Lenox Square Tuesday afternoon.

It happened in the parking lot near the entrance to Neiman Marcus around 4:30 p.m. According to the incident report released on Wednesday, the woman said she had forgotten her mask as she was walking toward the entrance after seeing another customer wearing one. She turned around to go back to her vehicle, the report states, and a blue Hyundai Sonata pulled up, a man got out and demanded her purse. The victim told police she fought the man, but he was able to overpower her. She was thrown to the ground, the report states, and a gun was pointed at her head. She eventually gave up her purse.

Police said they took two persons of interest into custody Wednesday after their car "pinged" a license place reader two days in a row in the Buckhead area. The two were questioned, but eventually, were let go.

Jim Durrett, the Buckhead Coalition president, said it was just a matter of time the suspect will be caught. The Coalition along with the Buckhead Community Improvement District and other community partners have raised enough funds in recent days to put in more than 300 new cameras throughout Buckhead, not to mention purchase new tag readers.

This article has been updated to reflect the two persons of interest have been released and cleared, according to the Atlanta Police Department.