Atlanta police are investigating after a suspected DUI driver hit an off-duty officer's personal vehicle on the Downtown Connector.

The crash happened as both drivers were heading northbound on the Downtown Connector around 6:30 a.m. Friday.

According to investigators, a driver in a white BMW hit the officer's Silverado pickup truck. The officer then followed the other car to the exit ramp of the Connector.

Both vehicles ended up at the corner of Peachtree and Pine Street after the BMW blew out one of its tires.

Police say a man and a woman were inside the BMW.

According to investigators, the man and the woman met earlier at a nightclub and went to a second nightclub, where they started fighting. At some time during the fight, the man began to drive away in the woman's car and she got in the passenger seat. 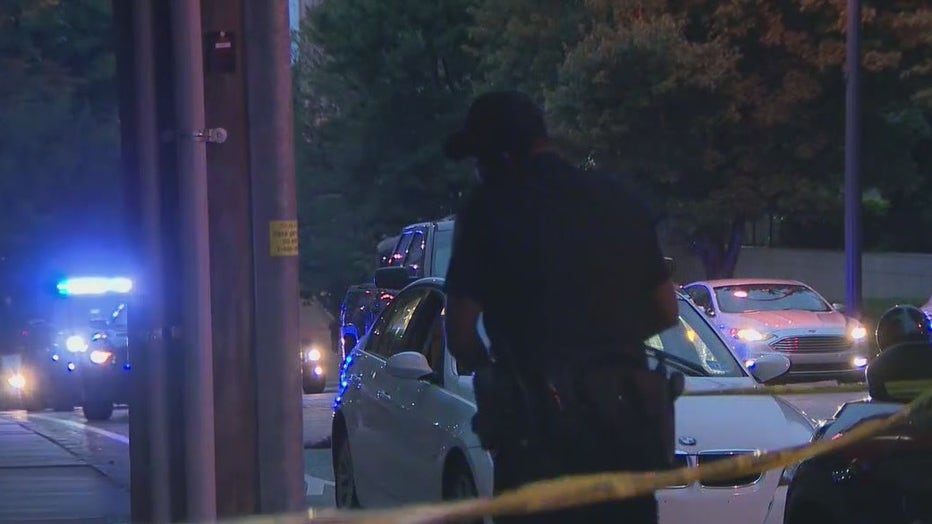 The man involved has apparently been taken into custody. Officials have not released the identity of either person in the BMW or the officer.

Police have closed most of the lanes as they continue their investigation. Drivers should expect major delays or plan alternative routes.

No injuries were reported in the collision.