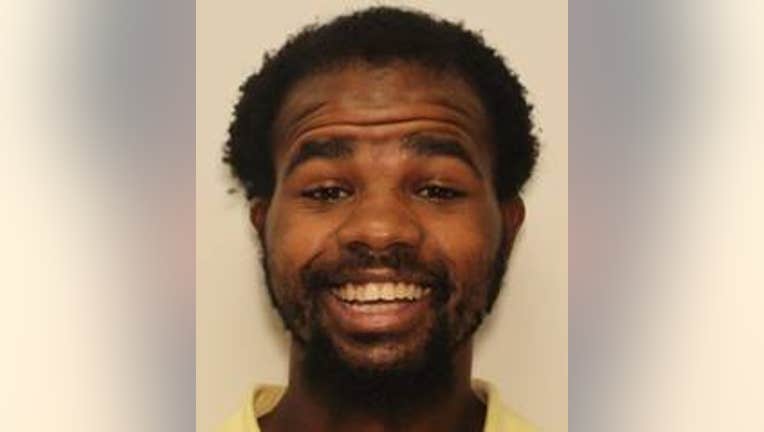 GWINNETT COUNTY, Ga. - Police in Gwinnett County said the man responsible for a double shooting that left a 39-year-old mother and her 16-year-old son dead on Friday has been arrested in Texas.

William Jerome Adams, 24, was arrested earlier this week trying to cross into Mexico, police said. He faces extradition back to Georgia for prosecution.

Adams is accused of shooting and killing Mary Lindsay and her son, Atif Muhammad, inside a home on Apple Grove Road near Flowery Branch around 2 p.m. on March 26, according to police.

Investigators believe Adams was in a relationship with Lindsay, but have not released an exact motive.