Locust Grove police said they received a call around 6:30 a.m. for shots fired at a residence at 524 Hansen Road. 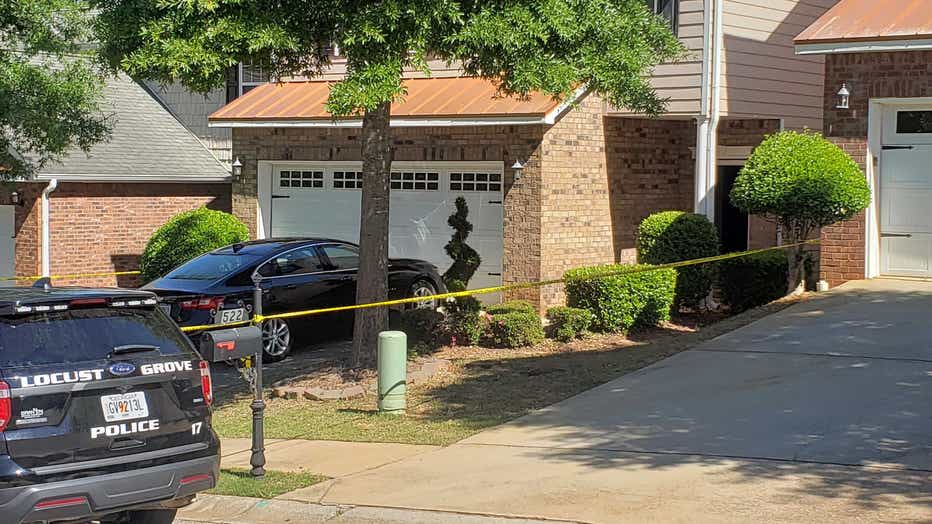 When officers arrived, they said they found a deceased male in the back yard. The victim's name and age have not yet been released.

Two children were also in the house and a woman was being held hostage upstairs, Locust Grove Police Chief J. Patton told FOX 5. Officers were able to rescue the children and the woman was rescued a couple hours later. 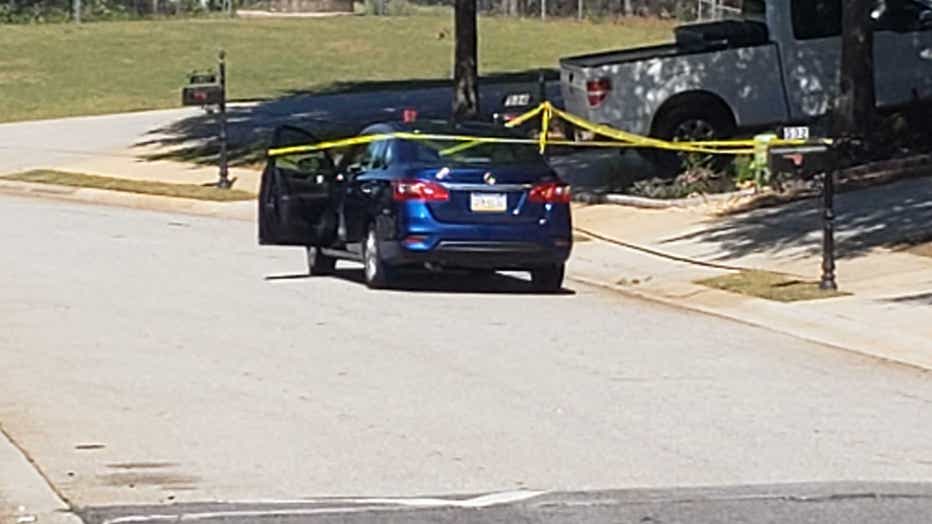 The suspect was taken into custody.

Further details on the incident were not immedietly released.