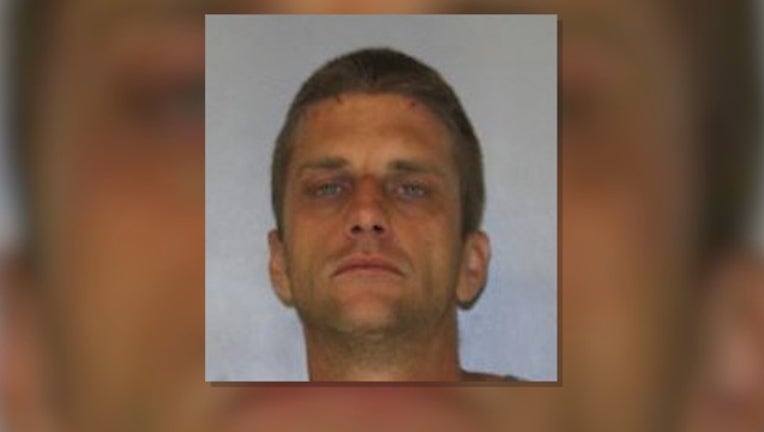 HALL COUNTY, Ga. (FOX 5 Atlanta) - A man remained behind bars in Hall County Thursday night accused of dragging a woman and threatening to kill a man.

Deputies say Phillip Ross Johnson was at the strip mall on Lanier Islands Parkway Wednesday night when he dragged the woman by her hair.

Officials say he then kicked a man's car and threatened to kill him.

Johnson is facing several charges including terroristic threats and battery.

Investigators aren't saying what led to the attack, or whether Johnson knew the victims.