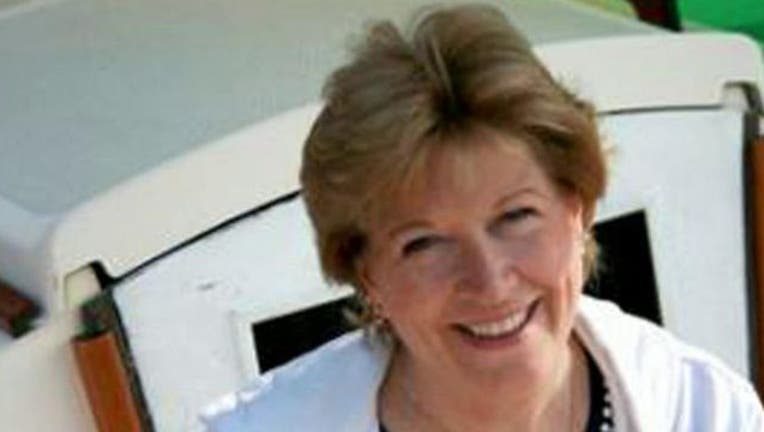 ROANOKE, Va. (AP) - The woman who survived an on-air shooting that killed two TV journalists has been released from the hospital, nearly two weeks after the attack.

Gardner was answering questions about the community on live TV at the Smith Mountain Lake Visitor Center on Aug. 26 when a gunman walked up and opened fire with a 9mm Glock pistol. Gardner was wounded and WDBJ-TV cameraman Adam Ward and reporter Alison Parker were killed. The gunman, Vester Flanagan, fatally shot himself five hours later after a police chase.

The shootings occurred as some 40,000 viewers across the central Virginia community watched. The footage quickly spread on social media.

Gardner's husband, Tim, had said the first four shots were aimed at Parker, and two more were aimed at Ward. Then Flanagan fired at Gardner, though his first couple of shots missed her.

He said his wife never saw the gunman walk up because the camera's bright light blinded her. She was shot in the back and doctors removed a kidney and part of her colon.

Flanagan, a 41-year-old former reporter at WDBJ, was fired from the station in 2013 for poor performance and conflicts with co-workers, who said he was always claiming to be the victim. He had never been arrested for a felony and had no criminal record. There are no records indicating he was ever committed for psychiatric care.