ATLANTA - Police are searching for a man who fired into a Food Mart earlier this month in southwest Atlanta.

It happened Dec. 8 at the Food Mart located in the 2000 block of Alison Court SW. Atlanta police released surveillance video in hopes someone will recognize the gun.

Surveillance video released of a shooting at a Food Mart along Alison Court on Dec. 8.

Police said the man, who was wearing a black jacket with white lines on the arms and had shoulder-length dreadlocks, opened fire into the store at a man standing at the ATM. The man was shot to the hand and taken to Atlanta Medical Center for treatment. 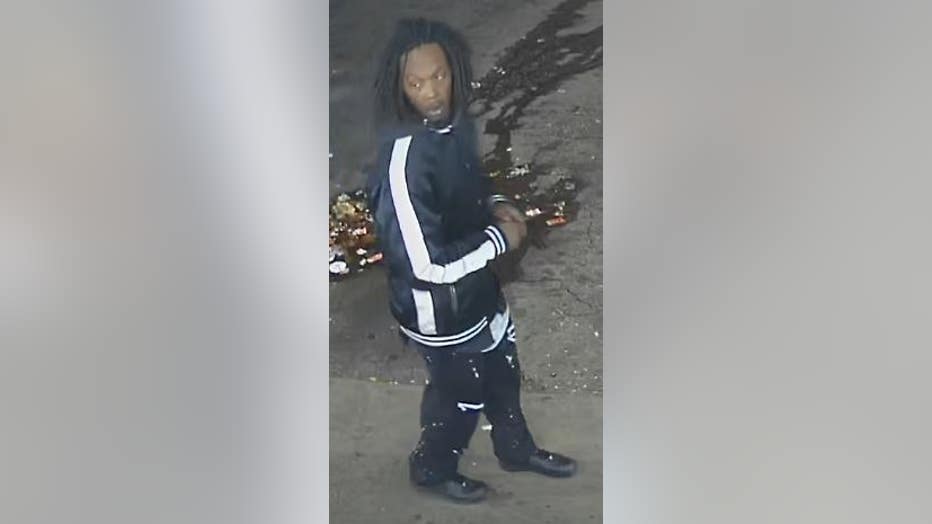 Police describe the suspect as being mid-brown complexion in his late 20s with shoulder dreads. The suspect was stated to have had on a black jacket with white stripes on the sleeve and gray hoodie underneath the jacket, black pants with two horizontal stripes on the thigh area and three stripes on both ankle areas. 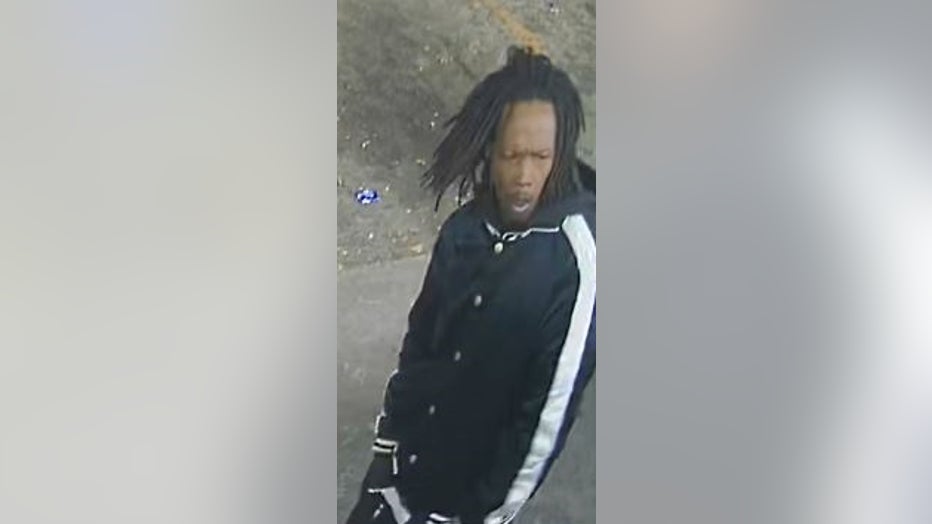