ATLANTA - The battle over the status of a 10-year-old girl who needs a heart transplant escalated Tuesday, with community leaders protesting outside of the hospital and the hospital defending its decision to remove the child from its transplant list. 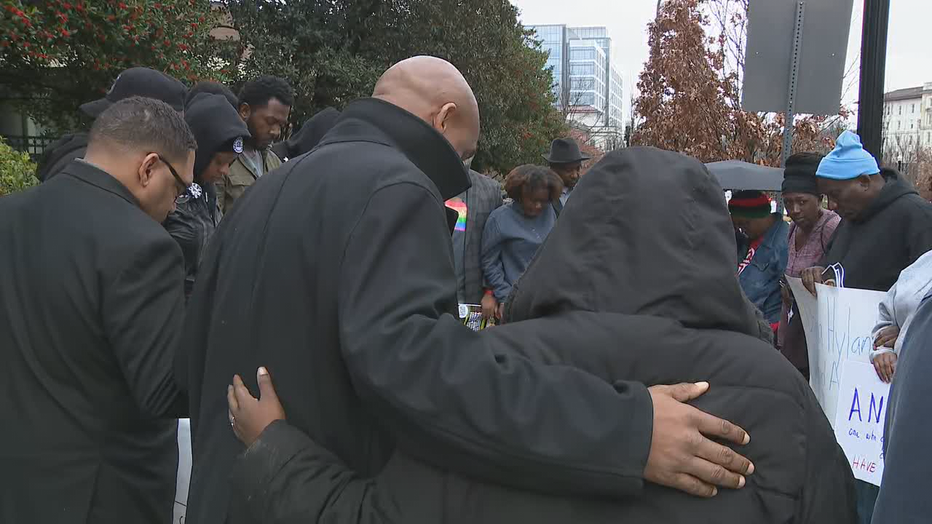 According to the girl’s family and supporters, Aniya had been in CHOA’s care until she was removed from the transplant list and released from the hospital the day before Thanksgiving.

Last week, the hospital readmitted Aniya after complaints from her family and supporters became public. They told reporters they had located a doctor who was willing to examine Aniya in Nashville, but she needed to be readmitted to Children’s so her condition could improve before making the trip. 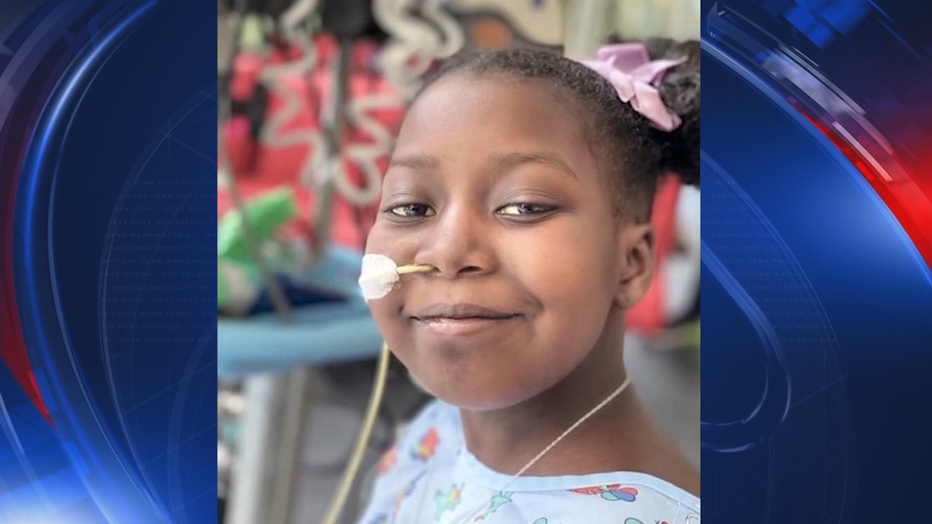 “The unwillingness to meet with community members concerned about this child is shocking."

Tuesday’s protest came after Aniya’s supporters did not have a meeting with Children’s CEO Donna Hyland on Monday as they hoped.

“We went to CHOA in good faith to have a meeting with the CEO. Now we are being told that she is not willing to meet with us. The family asked for our support and we have provided it,” Boazman said. “The unwillingness to meet with community members concerned about this child is shocking,” he added.

At Tuesday’s news conference, Boazman also questioned if the girl’s race had any impact on the hospital’s decision.

“Is it Aniyah’s race that’s part of the issue here? The number of African-Americans who get a transplant here is abysmal,” Boazman said.

According to the statement, "the most-current public data shows that the percentage of pediatric, African-American heart transplants at Children's is almost three times the national average and almost double that of the Region 3 (Southeast) or the Organ Procurement and Transplantation Network."

Shortly after the morning news conference, officials at Children’s issued a statement about the case.

“Decisions related to transplants are always made by our compassionate, experienced doctors in coordination with the patient family," the statement reads in part. "Decisions are based on a number of factors including the condition of the patient and national guidelines, and they often are affirmed by experts at other transplant centers around the country.” 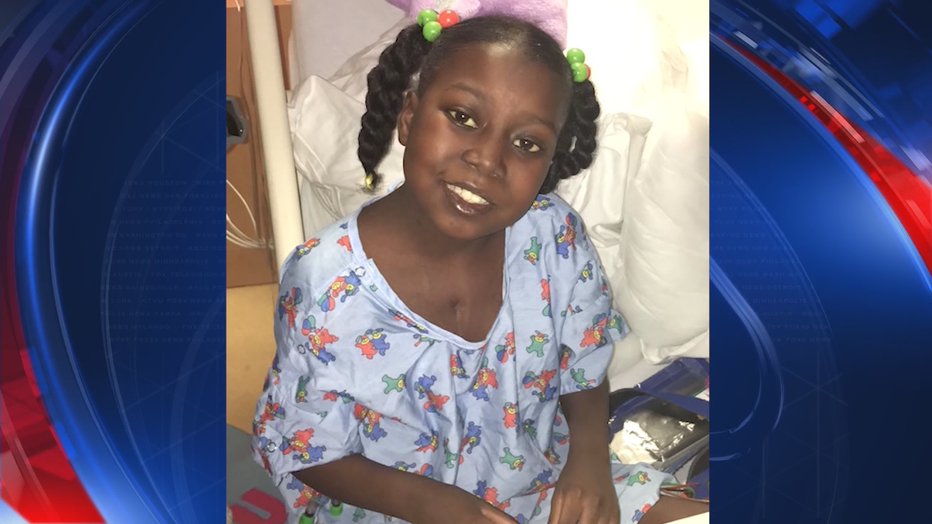 “It is important to note that transplant decisions do not involve the CEO or administrators and are not influenced by anyone in the community.”

— Statement from Children's Healthcare of Atlanta

According to the statement, Children’s officials will “always meet with any family at their request.”