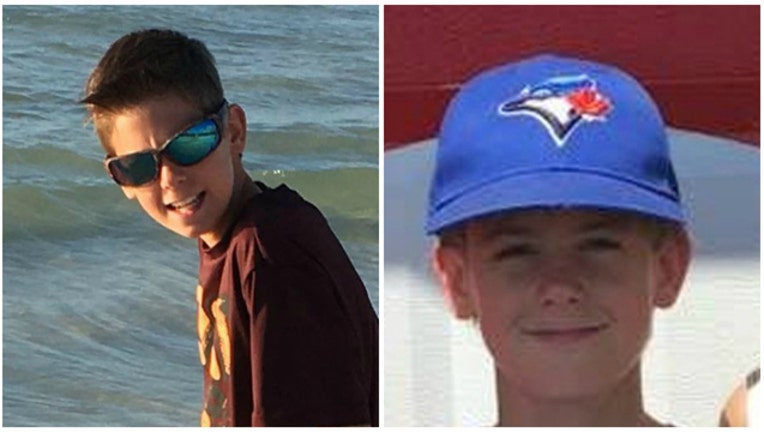 SOUTH ELGIN (FOX 32 News) - A northwest suburban middle schooler was hospitalized this weekend after he was attacked at school.

Henry Sembdner, of South Elgin, was put into an induced coma so he could recover from the brain injuries he received at the hands of a classmate, family said on a GoFundMe page dedicated to him.

Supporters announced on Sunday via GoFundMe that he was getting better but "not out of the woods yet."

Sembdner was attacked on Friday as students were going from one class to another at Kenyon Woods Middle School. Family said he was knocked to the ground.

Police said the student accused of attacking Sembdner was taken into custody.

There are two GoFundMe accounts for Sembdner. You can see them by clicking here and here.