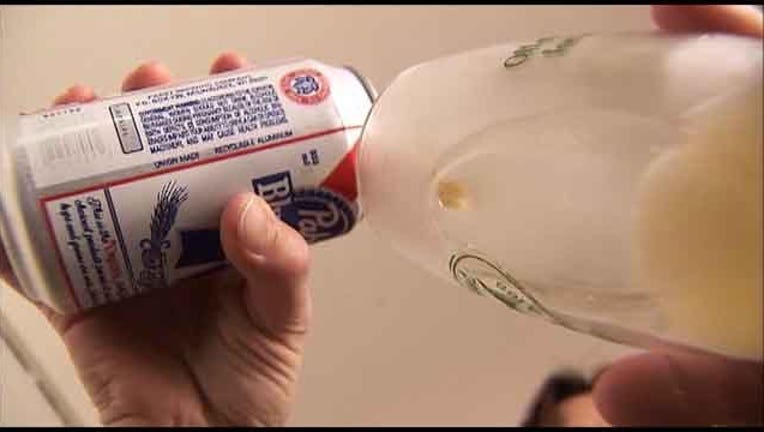 That's according to a study from the Atlanta-based Centers for Disease Control and Prevention.

The adults surveyed reported that they've driven while intoxicated at least once in the last 30 days.

The study also shows two-thirds have been involved in a drunk driving incident.

Men 21 to 34 years old were the most likely to drink and drive.