"They have bigger things to do than worry about a street sign in a small city honoring a young man who has meant so much to the community" Mayor Danny Dunagan told FOX 5.

WATCH: It's red versus green for a sign honoring a Georgia football icon

The signs in question are right outside Gainesville High School. They are red, the same color as the school, and they honor Gainesville graduate Deshaun Watson. One of the signs was changed from Touchdown Drive to Deshaun Watson Way after Watson led the Clemson Tigers to a National Championship title back in January.

But earlier this week, the Mayor told FOX 5 he got a threatening letter from the federal government saying if the red signs aren't removed, funding may be cut.

"All they had to do was say they're not in compliance and need to be removed," Dunagan said. "There was no need for a threatening letter."

According to the Georgia Department of Transportation, highway signs are supposed to be green and white. Thursday Mayor Dunagan changed the highway sign dedicated to Watson back to green in fear of the city losing out on necessary funding.

"We can't run the risk of them cutting our funding," Dunagan said. "It could prevent a lot of road projects within the city."

As for the sign on school property, Dunagan told FOX 5 he has no plans on changing it.

NEXT ARTICLE: Alpharetta police warn parents not to drive under the influence 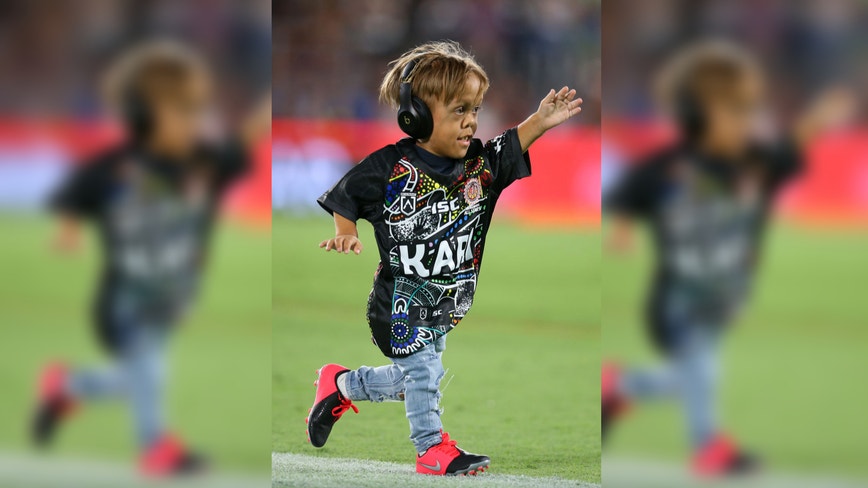 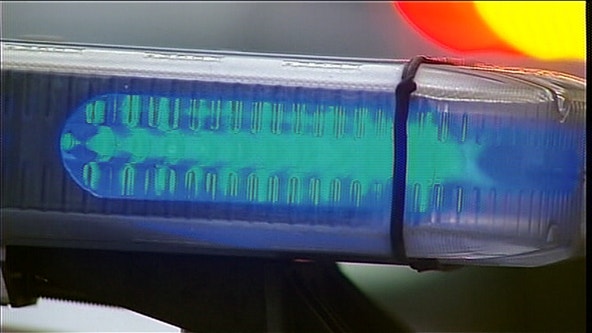 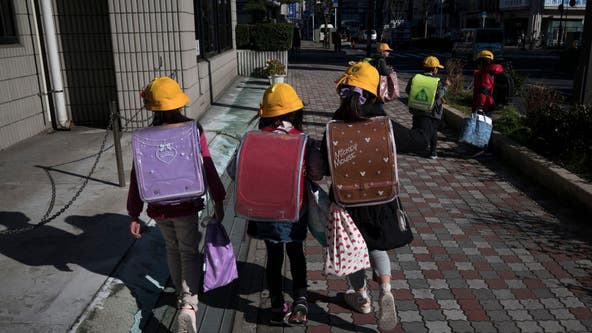