Masked criminals stormed a home after using a Taser on the person who opened the door. The home is used as an Airbnb and the family staying there had no idea what the incident was all about.

KENNESAW, Ga - A bizarre home invasion in Kennesaw. Police said it happened at a home on Lakeshore Overlook Drive that is used as an Airbnb for long term stays.

A couple of guys had been staying there for two months when one night they were startled by loud noises outside. Surveillance video shows one of the guys take a look out the back door to see what's going on. That's when someone outside used a Taser on him. He falls, gets up and runs upstairs to hide. 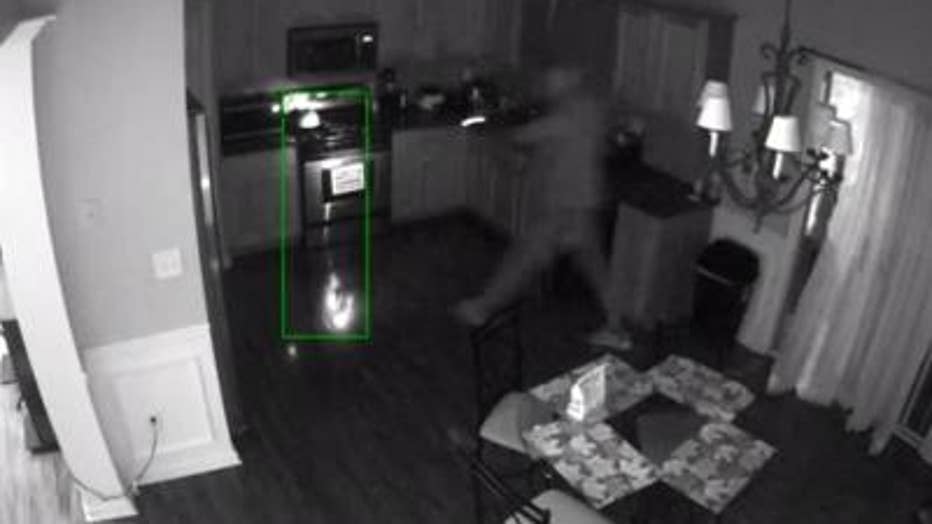 "He barricaded himself in the bedroom upstairs and called police," said Kennesaw Police Officer David Buchanan. 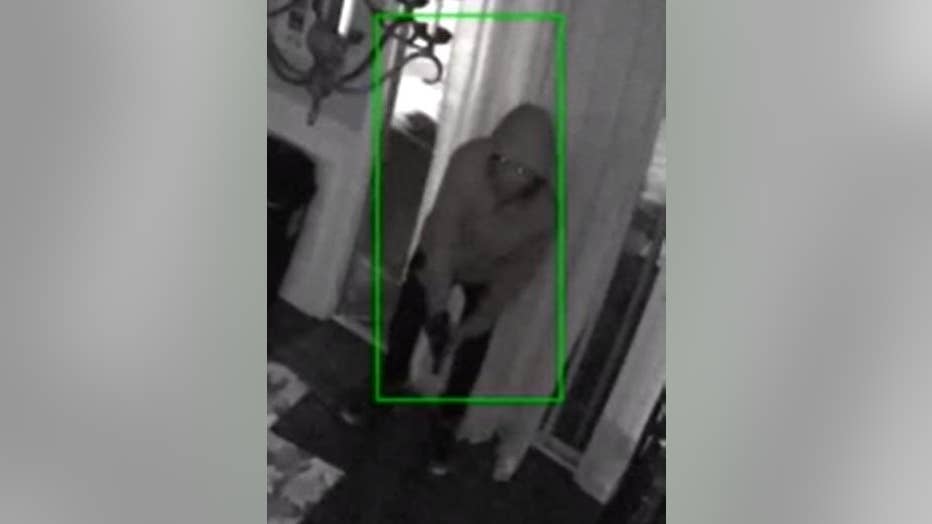 "They immediately go into the kitchen and start opening cabinets, looking through drawers, looking for something," said Officer Buchanan.

The men spend several minutes searching the kitchen, then move to the rest of the downstairs. Eventually they seem to just give up and leave with only the gun and taser they came in with. 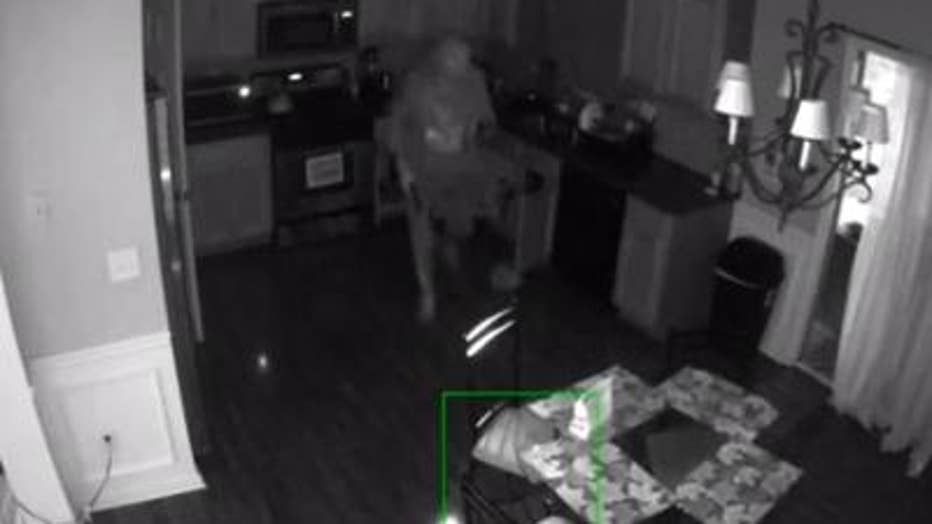 "We don't know what they're looking for, and just trying to figure out why they chose this house and decided to do this.  It's just very odd that if you were going to go through the extent of a home invasion and go into a house and not steal anything," said Officer Buchanan. 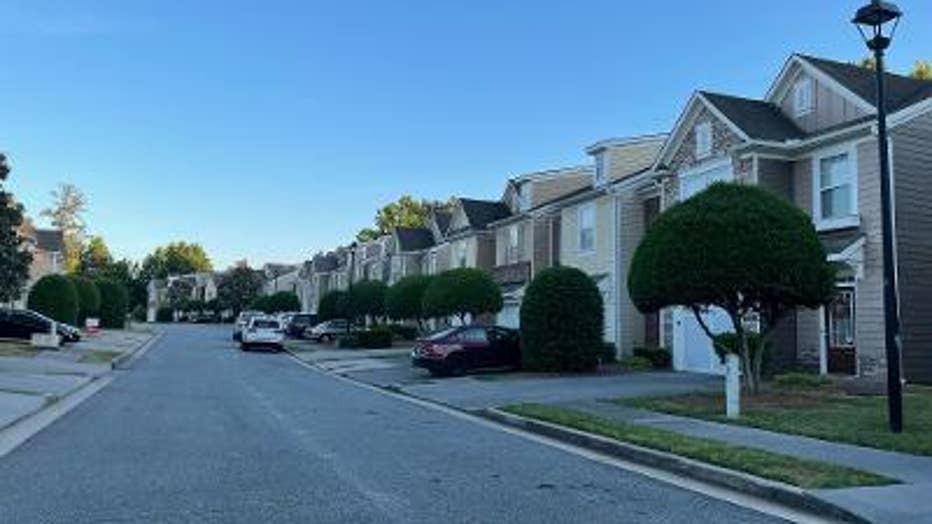 The two men who had been renting the home in late March when this happened, told police they have no idea who the men are.

Police just released the video hoping someone recognizes the men and can help police track them down.