DEKALB COUNTY, Ga. - He’s a man who’s been spotted twice in the same neighborhood by the same teen girl. Now, DeKalb County Police have issued a safety alert for the Stone Mountain neighborhood where it happened. The girl’s mother said her daughter told her about what happened.

“She said he asked if that was my bus stop and where I went to school, and because she is a rock star she lied and told him a different school,” said the woman.

She said her daughter then got on her bus and went to school, eluding the stranger. Of real concern to her and DeKalb County police is that Monday’s encounter follows a previous one with the stranger not long ago.

“She saw a car when she walking home from the bus stop with another little girl before the Thanksgiving break. She’s like this really weird car,” said the concerned mother. 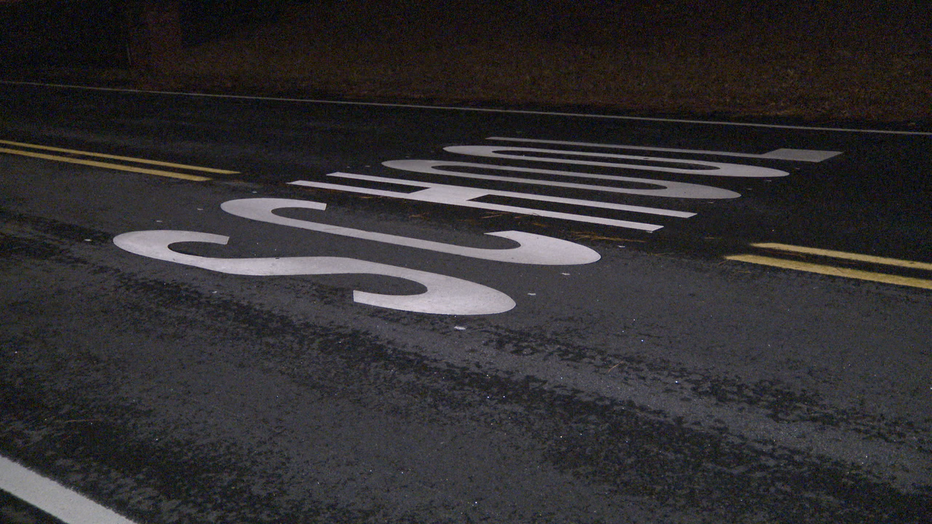 The teen described the man to police as a light-skinned black man with a curly Afro and chiseled jaw in his 40s driving a newer model black Honda Accord. Police have increased patrols in the girl’s neighborhood, asking children and parents to stay vigilant.

“We have people that look for young children and young women trafficking etcetera, that would be the perfect age. Pay attention to your children, make sure they get to the bus stop safely,” said Detective Sergeant G. Erwin, with the Special Victims Unit at the DeKalb County Police Department. 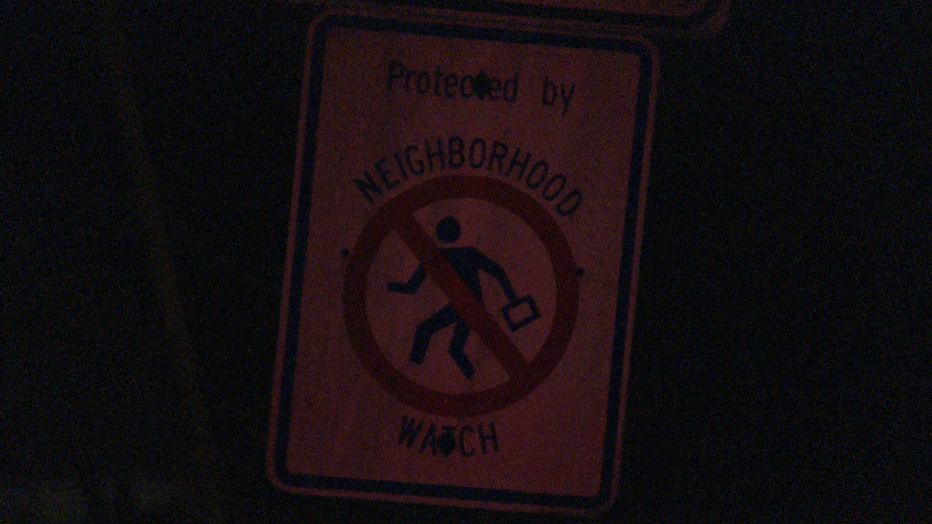 She encouraged children to walk in groups if a parent isn’t around and to stay six feet off the road. She said the stranger did not ask the 13-year-old to go with him and based on his behavior likely isn’t from the area. DeKalb County Police have issued a safety alert for the area where the stranger has made repeated appearances.

The girl’s mother had a message for the stranger. 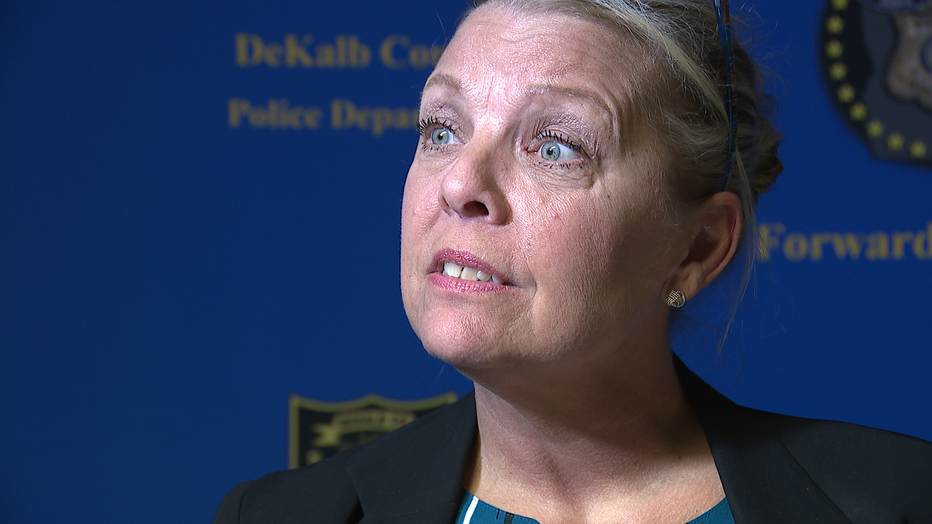