The potential stakes are high for offenders who break guidelines. The discuss comes after the censure of Stonecrest's mayor for comment he made during a meeting.

STONECREST, Ga. - FOX 5 News is learning more about the city of Stonecrest's plan for better conduct and decorum at their public meetings.

It is for their proposed conduct and decorum policy.

The policy is the result of what the council members called 'unacceptable' remarks recently made by the city's mayor.

Monday’s meeting was the first of two readings of the city's expected decorum guidelines.

There must be two readings before the council can vote on the ordinance.

During the meeting, FOX 5 learned the policy is separated into four categories and those who fail to comply could be removed from office.

"The purpose of this item is to establish conduct and decorum guidelines for all elected officials and appointed officials," Attorney Alicia Thompson said.

Monday's discussion comes after the censure of Mayor Jason Lary earlier this month -- for remarks made during a recent meeting.

"If you don't know protocol, you better learn it with me," said Lary. "You don't recognize Mayor Pro Temp and council and just leave me standing there like I'm not in the meeting. I will show you my hairy behind next time it happens and that's the only warning I'm going to give with this." 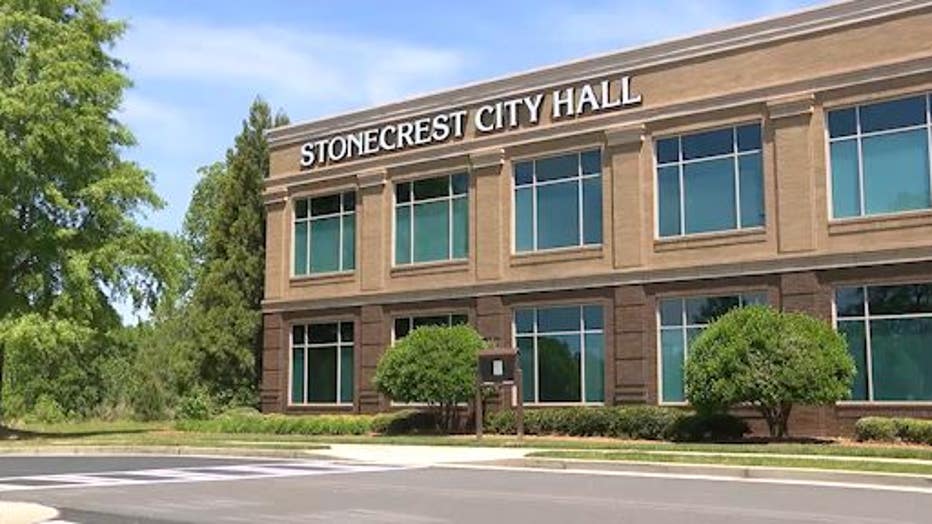 The six-page ordinance, as it stands right now, outlines how officials should conduct themselves among each other and the public in the public meetings, with city staff, and with boards, committees, and commissions.

The policy requires officials to conduct themselves in a manner that will instill public confidence and trust in the fair operation and integrity of city government.

"What we would recommend for the first and second offense is that there be a censure for the individual and for the third offense, it would be removed from office," Thompson explained.

They can't show bias to members of the public.

The order demands council members are alert during public meetings and not appear disinterested, angry, or bored.

They also must never publicly  criticize or  ridicule a city employee.

FOX 5 called Mayor Lary to get his reaction to Monday’s decorum policy but he had no comment.

Back in April, Governor Brian Kemp signed legislation to strip the mayor of his voting power.

Earlier this year, the city also launched an investigation into allegations that Lary took thousands of dollars in kickbacks from groups that were awarded federal COVID relief grants.