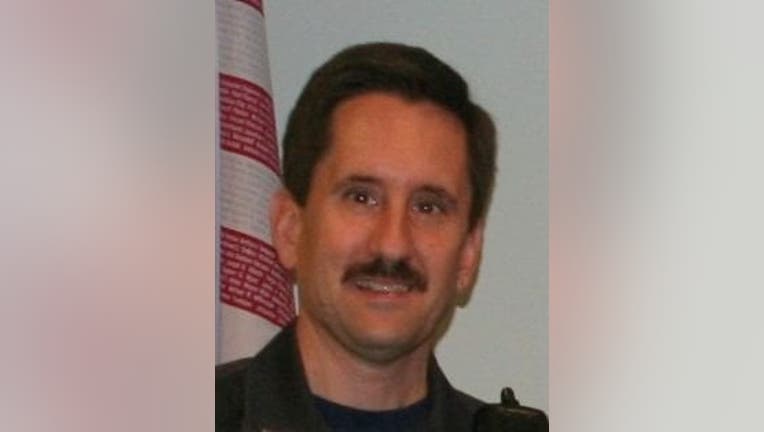 STONE MOUNTAIN, Ga. - Law enforcement officials are mourning the loss of the chief of the public safety department of Stone Mountain Park.

Officials say Chief Ray Elliot died after a battle with illness that lasted months. He was 61 years old.

According to the Stone Mountain Police Department, Elliot had been part of the park for over 40 years - serving with DeKalb County Fire and even one year with the department.

Officials say Elliot would be truly missed around the city.

"He has always made time to train our officers on CPR and has always been an all-around friend to this City," the Stone Mountain Police Department said on Facebook.

In January, Elliot became chief at the park but eventually became sick with an undisclosed illness.

Officials are asking residents to keep his family and Stone Mountain Park work family in your thoughts during this time.