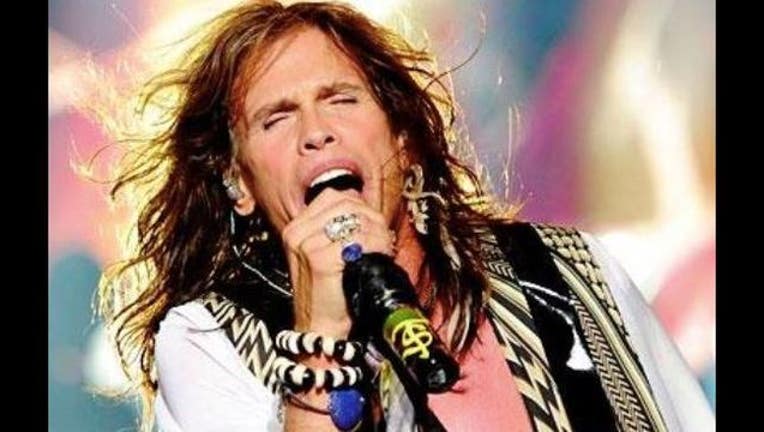 Aerosmith lead singer Steven Tyler sent Donald Trump a second cease-and-desist letter on October 11 regarding the Republican presidential candidate’s use of Dream On at his campaign stops.

According to the letter, Tyler fears that Trump’s use of the song “gives the false impression that [Tyler] is connected with or endorses Mr. Trump’s presidential bid.”

People on Twitter have applauded Tyler for his resistance. One wrote, “Way to go! Its YOUR Music not Trumps!” Another added, “Rock on Steven Tyler!”