The state of Georgia is seeing a substitute teacher shortage because of the coronavirus pandemic.

COBB COUNTY, Ga - Schools across Georgia are having a hard time finding substitute teachers during the pandemic. Some have even had to go all virtual because they don't have enough subs. Many substitute teachers said it's just not worth risking their health.

"It's a tough job to be a substitute on the best of terms," said Connie Jackson who is the president of the Cobb County Association of Educators.

Jackson said even before the pandemic, substitute teachers were scarce.

"It's not great pay and you're going into different classes every day. It takes a special person to want to be a substitute," said Jackson. 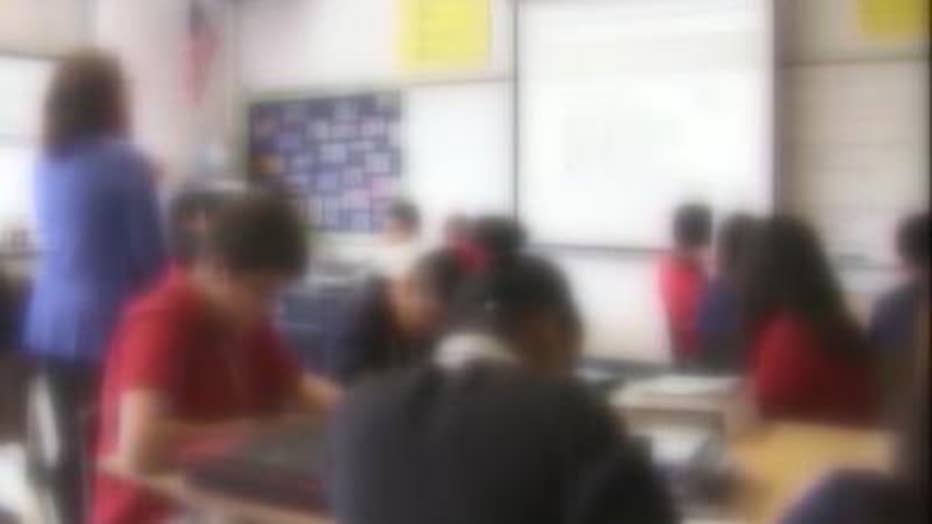 These days they have to be able to teach virtual and face-to-face at the same time. Plus, they have to worry about filling in for a teacher who may have been exposed to COVID-19.

"A lot of them just don't want to risk it by going into a school right now," said Jackson.

Jackson said schools in smaller districts are having an even harder time finding subs.

"They just can't get substitutes so they're closing entire schools," said Jackson.

Polk County Schools announced on Thursday all students will be virtual starting Monday because they had difficulty "securing enough substitutes to properly provide coverage for classrooms".

"We cannot get them. We noticed after the break there seems to be a spike as teachers come back after they've been socially out and everything," said Dr. Dorothy Welsh who is the President of the Polk Association of Educators. 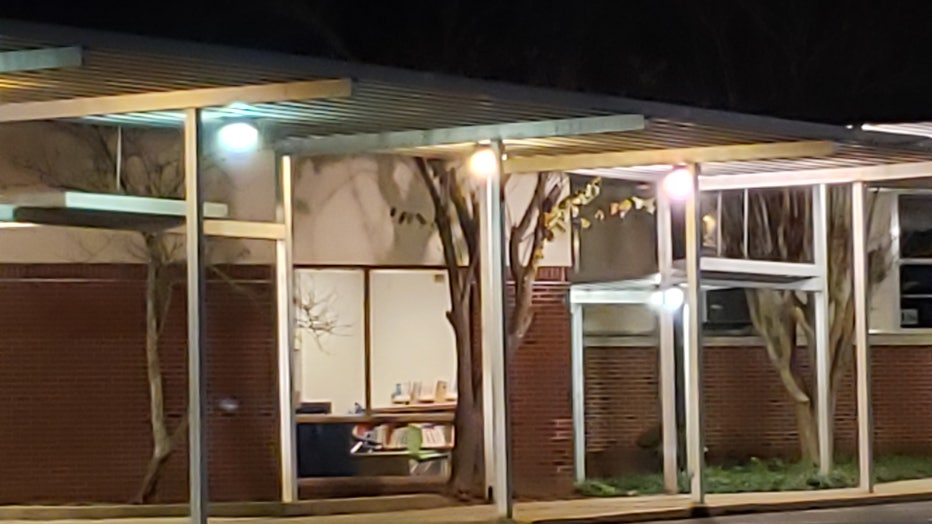 While Cobb County hasn't had to do anything that drastic because of the shortage, teachers are often having to fill in the gaps if a co-worker has to quarantine.

"Kids get split into other people's classrooms and so you could end up with 30 kids in person and another 35 online and you're trying to teach all of them at the same time. It's just really wearing on everybody at this point," said Jackson.

Many districts are posting on social media that they need substitutes, some are even offering bonuses to attract substitute teachers.